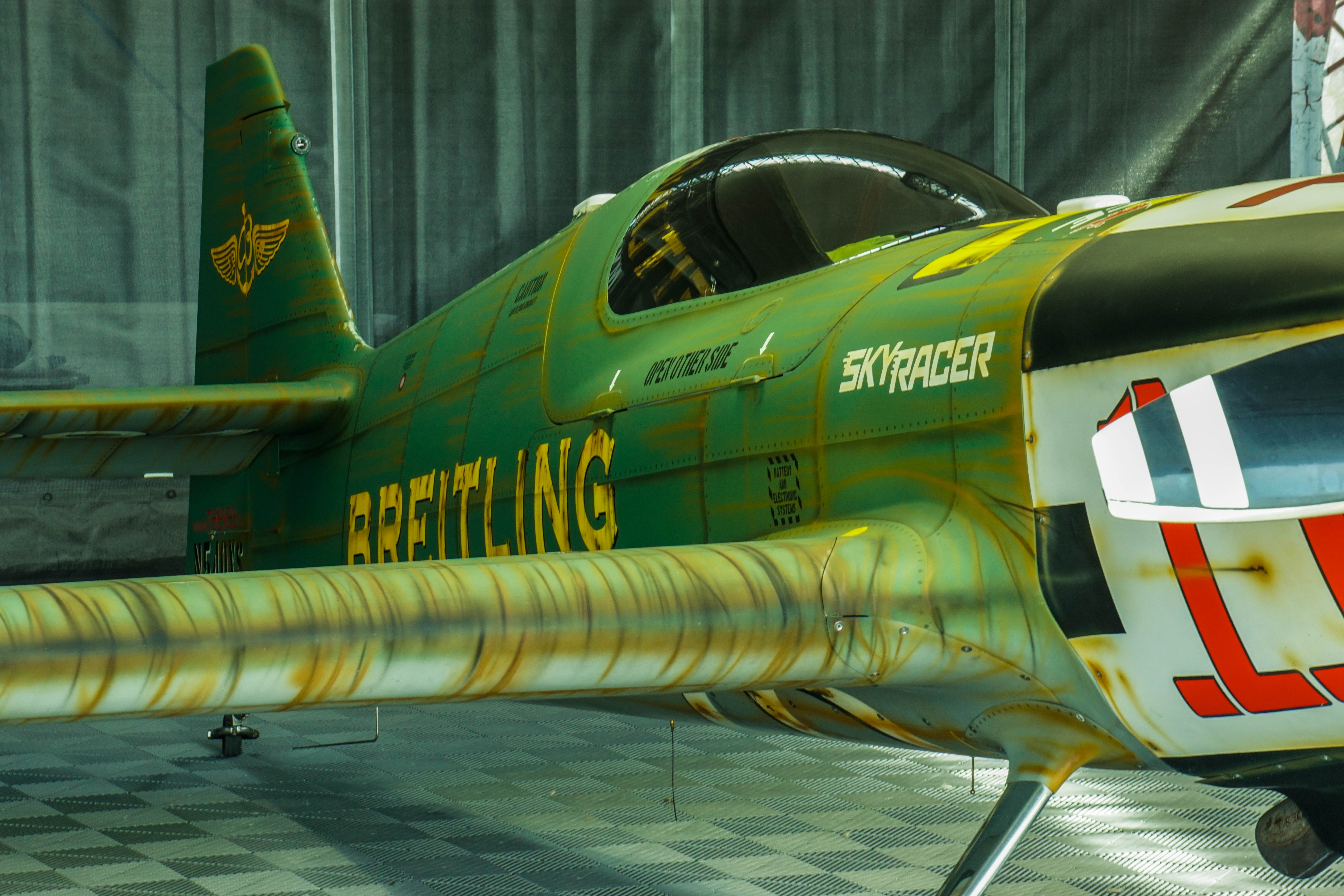 It’s a beautiful, mild day in the San Diego bay.  The bay itself is full of boaters and kayakers, and there are innumerable people at the water’s edge taking in the atmosphere.  The day seems like any other – but something’s different.  Everyone’s necks are craned back, eyes glued to the sky. A smoke belching plane drops from the skies at breakneck speeds.  Fortunately, this is no air emergency; this is the 2017 Red Bull Air Race World Championships.  The air races came to town last Saturday and Sunday, continuing on from where the Abu Dhabi races left off.

Pilots from all over the world have come to compete in some of the most intense displays of piloting skill that the world has to offer.  Not only do the pilots have to complete the physically demanding course as fast as possible, they also have to obey the strict rules and regulations, lest they lose precious seconds – which may be the difference between first and failing to even qualify.  The planes that the pilots fly come from a handful of different manufacturers, but most follow the same basic principles:

The pilots have also done a lot of training in preparation for the events.  Not only do these pilots have tremendous backgrounds in aviation, but they also train a great deal in the the days before the events.  Even with specialized flight suits that help to keep their blood from flowing away from the brain and into their legs during extreme maneuvers, it takes a great deal of training to pull off maneuvers that go up to 11 Gs of force without entering G-LOC (g-force induced loss of consciousness) and crashing.  The degree of precision with which these pilots execute their maneuvers is almost super-human. For example, pilots cannot exceed 200 knots (230 mph) during their initial sprint across the starting line, or else they’ll be immediately labelled DNF (did not finish).  With that, Yoshihide Muroya of Japan (the winner of the San Diego Master Class Races) crossed the starting line at, if I’m remembering correctly, 199.8 knots during his winning run.

The races themselves were pretty intense. Of the Challenger Class (the lower-level races), Florian Bergér of Germany put out an incredible performance – which is expected of the reigning champ.  His performance gave him a healthy 8 point lead that the other Challenger Class pilots may struggle to close at future events.  The Master Class races were even more intense.  Muroya’s win brought him from 0 points to 15, bringing him from effectively tied for last to third place in the standings.

The end of the San Diego races marks the end of the second round of the 2017 races. Up next is round three in Chiba, Japan.  Muroya is going to be on home turf, and if he can duplicate his run in the San Diego races, he’ll be a strong contender to win this year.  However, at this point, it’s still too early to tell exactly who has the best chance to win. We’ll just have to look forward to Chiba in June, and see how the season develops from there.

Check out KCR’s video coverage of the event. 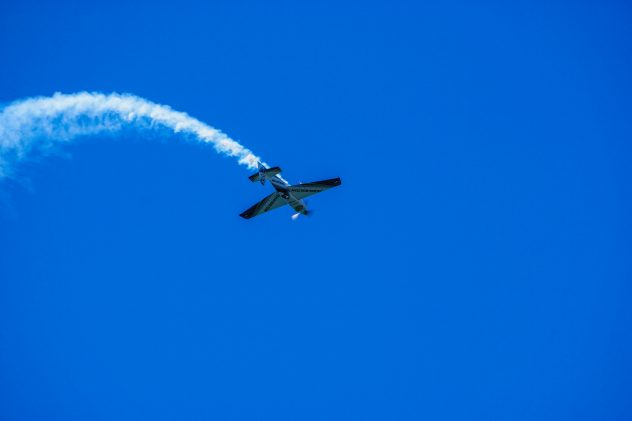 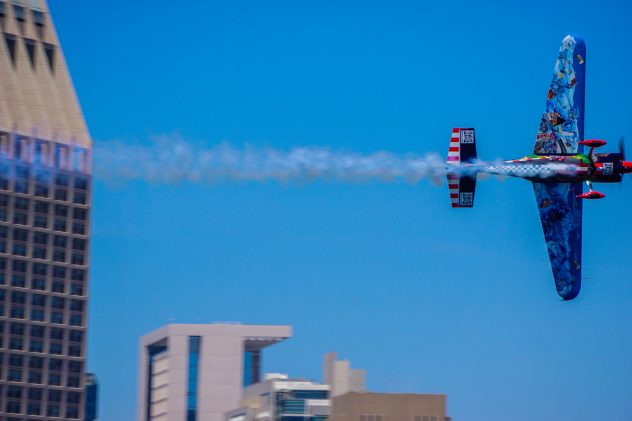 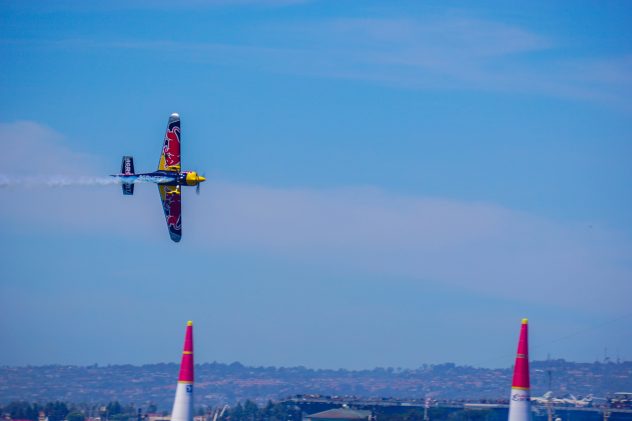 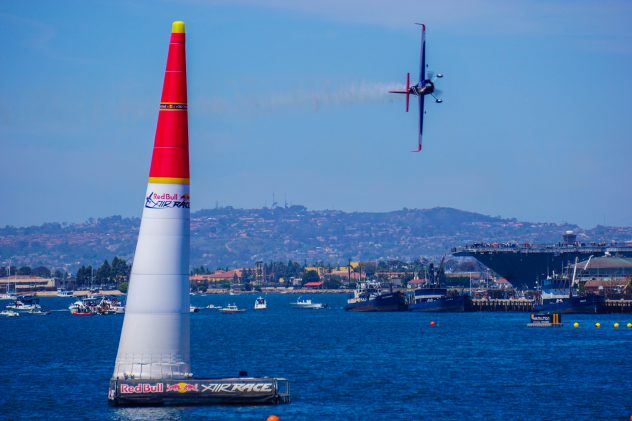 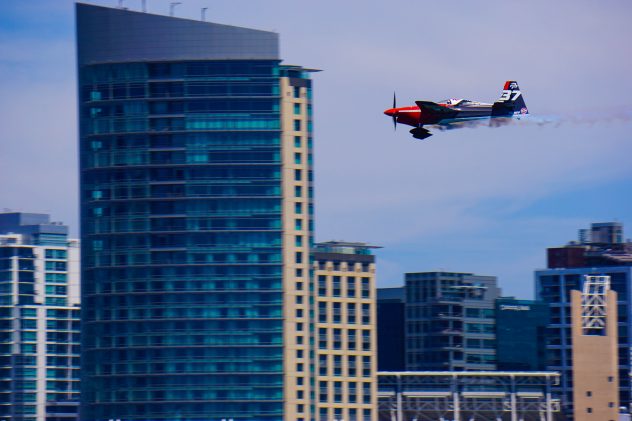 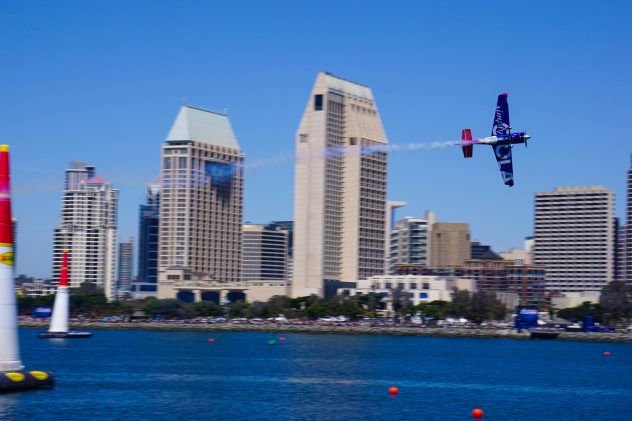 All images by James Lawrence.