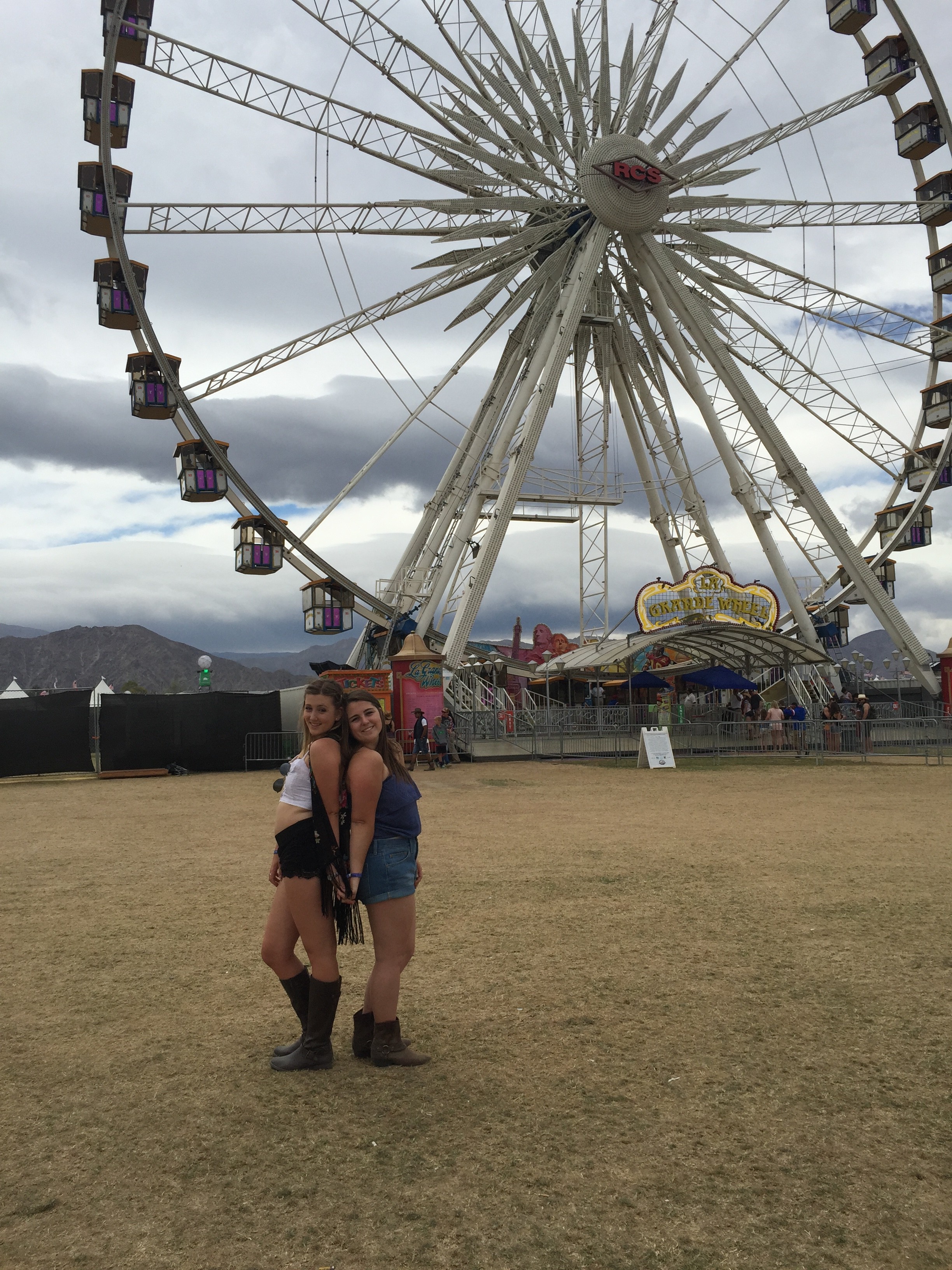 California, especially Southern California, is a mecca for music festivals of all genres. If you haven’t been to a music festival, I strongly recommend it. It is one of the most incredible feelings to be surrounded by a massive group of people that are experiencing the same live music at the same time as you. It’s like a concert, but thousands of times better because there is more than one major artist and the people watching opportunities are virtually endless. This week’s playlist is a compilation of the best music from the best music festivals in Southern California happening in Spring/ Summer 2016.

It is every hippie/ hipster teenager’s dream to attend Coachella. I was more of a pink hair/ rocker high school kid, so the Coachella bug never did get its chance to bite me. That being said, the festival has a very diverse mix of musicians and unique art exhibitions.

This festival is fondly branded “Southern California’s Country Music Festival”. I know I may not strike you as much of a country music aficionado but, I went through a short country music phase. Stagecoach is actually the only festival on this list that I have actually attended (That’s where the super cute header photo  is from). Aside from performances from major country superstars, like Luke Bryan, the festival offers a petting zoo, Ferris wheel, and line dancing hall. Additionally, thousands of shirtless cowboys and patriotic individuals definitely makes for some very interesting people watching.

X-Fest is the closest festival featured in this article. This one day festival, put on by the radio station 91x, takes place in the San Diego County and features some knock out artists. My all-time favorite classic rock band, Cheap Trick, is performing along with some local San Diego legends. If you are looking for a festival with less travel time and a much lower price tag, then X- Fest is for you. I know that you all value my personal musical opinion (sarcasm). All jokes aside, I think this festival has the best lineup of any other that I could find online. Cheap Trick as the headliner is just impossible to one-up.

There is no better place for music than Los Angeles itself. This festival boasts an eclectic mix of artists. The presence of Kendrick Lamar is enough to make my musical taste buds start watering.

That sums it up for the Southern California Festival preview. Check back next week for another random playlist blog post.

My Spotify playlist can be found here: https://open.spotify.com/user/kelseydonahue14/playlist/06E50LDbLK0V9Jr248LpfG