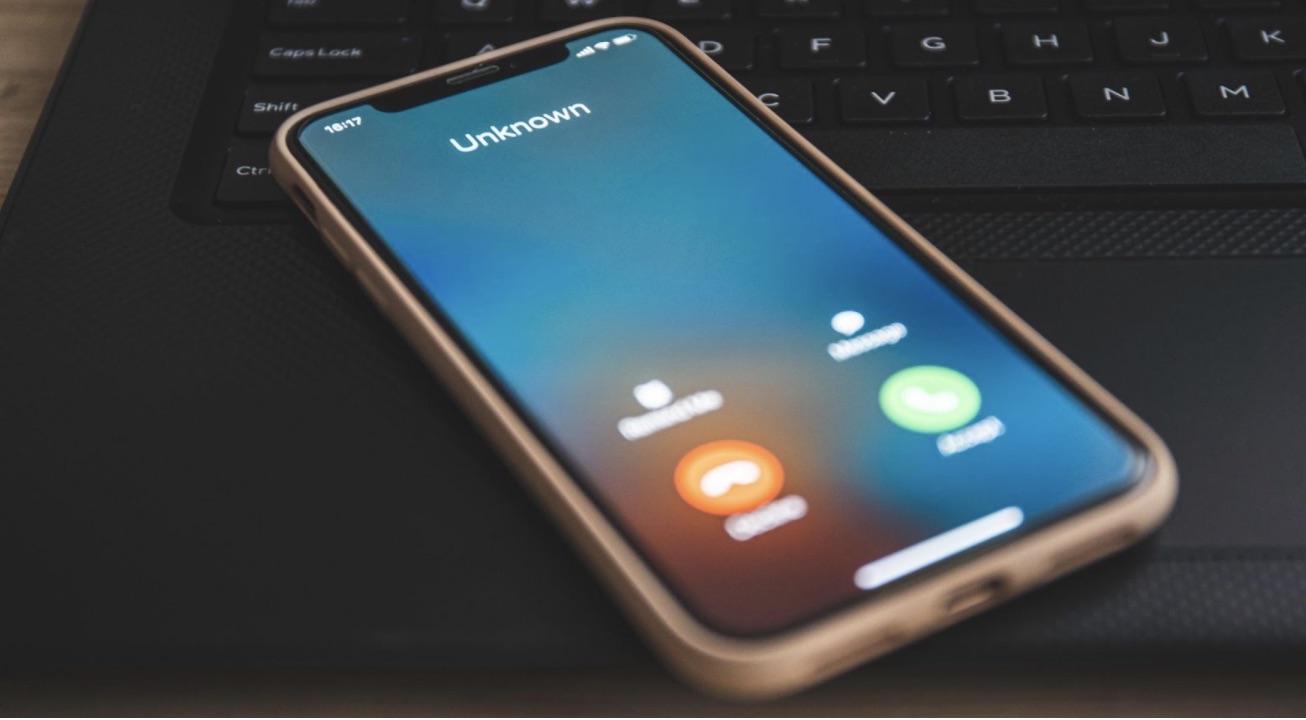 Scammers are on the rise and continue to be ruthless by calling us every day and sending us bogus text messages but now scammers are changing the caller id to the Sheriff Department.

The San Diego County Sheriff Department has issued a warning to the public to be aware of an arrest warrant phone scam that was reported by six people on October 30, 2021.

The scam caller goes by Lieutenant Hartman and informs people they missed a court appearance and must immediately come, alone, to the sheriff’s headquarters at 9621 Ridgehaven Court.

The statement concluded that “You want to be a law-abiding citizen and you surely don’t want to end up in jail, so in a panic, you end up giving your personal information or money to defuse the situation.”

If you do not recognize or aren’t expecting an unknown number to call your cell phone, let it go to voicemail. If it’s important, the person will leave a voicemail for you to call them back.