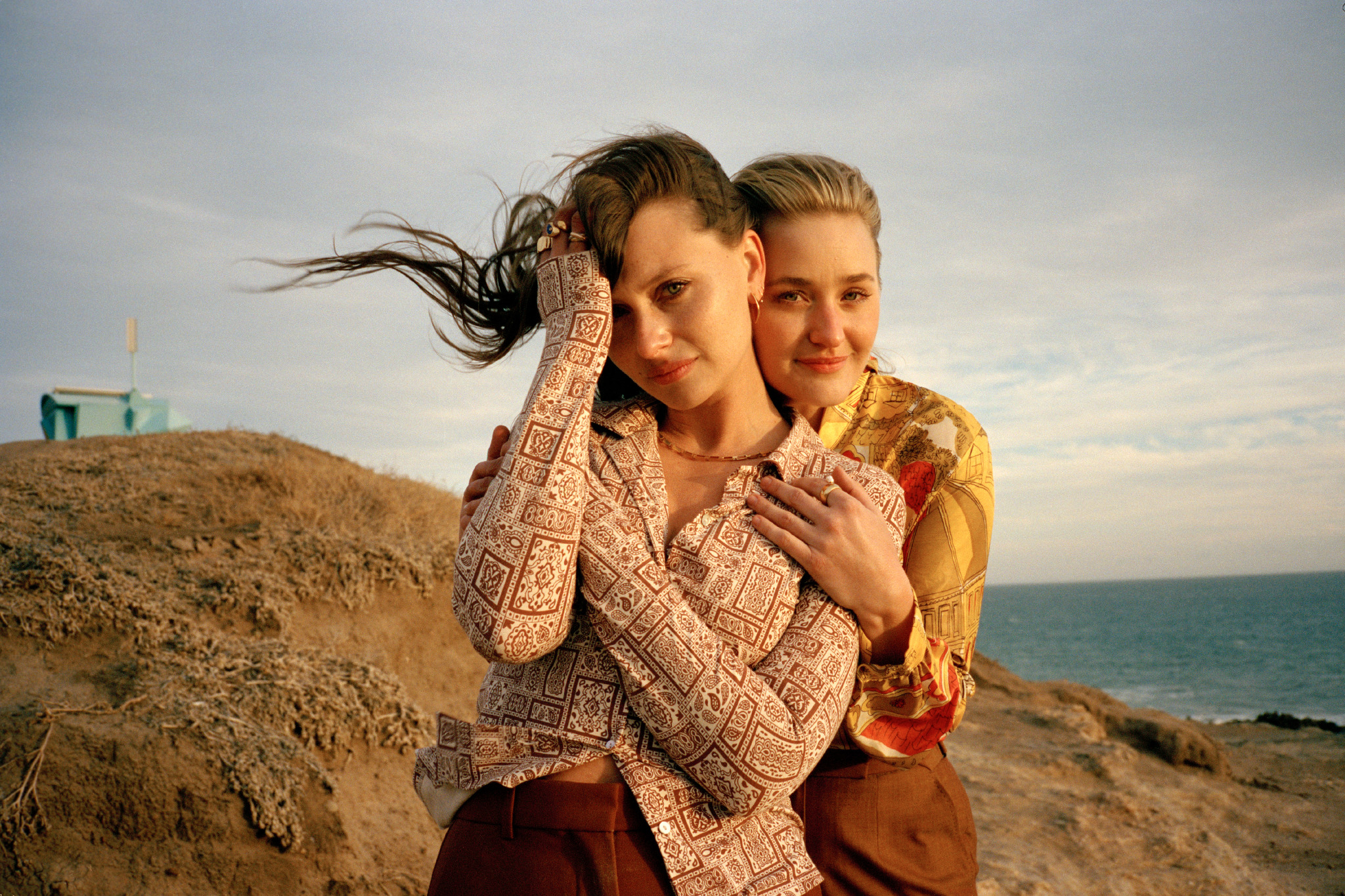 On Tuesday, March 9, 2021, the sisters Aly, 31, and AJ Michalka, 29 announced the released date of their latest project, “a touch of the beat gets you up on your feet gets you out and then into the sun” is scheduled to drop on May 7. This makes it the first time in 14 years since the sisters released an album.

For those who don’t know, Aly and AJ grew up in the Disney universe. Between 2005 and 2007, they released three albums, Into the Rush, Acoustic Hearts of Winter, and Insomniatic, which has their smash hit “Potential Breakup Song” which became a TikTok hit in 2020, talk about a blast from the past.

The sisters are back though in 2021 with new music. On January 15, we were rewarded with “Listen!!!” to kick off the new year and most recently on Friday, March 5 with “Pretty Places”

“Pretty Places” (predicting song of the summer) I love and if this is a preview of what is to come with the new album I am excited. “Pretty Places” is the perfect song to roll down your windows as your driving along the coast, with your ray bands on, and radio full blast on a Saturday afternoon. The music video definitely compliments the song with a coastal indie vibe, which I am here for.

While this song along with “Listen!!!” is not the sound your use to with “Potential Break Up Song” or “Rush” it is a new type of sound that I love. Music is evolving and it is important for the artist the evolve with the music too that is exactly what Aly and AJ are doing.

My favorite line “I’ll go anywhere / Let’s go right now / Go anywhere /doesn’t matter how far…” I relate to this line more than ever. After being in quarantine for a year due to the pandemic, this song gets me pumped to get out and explore again. I am ready for an adventure.
You can stream “Pretty Places” right now on streaming services like Spotify and Apple Music, and watch the Music Video for Pretty Places on YouTube. Be sure to check out their new album when it drops on May 7.