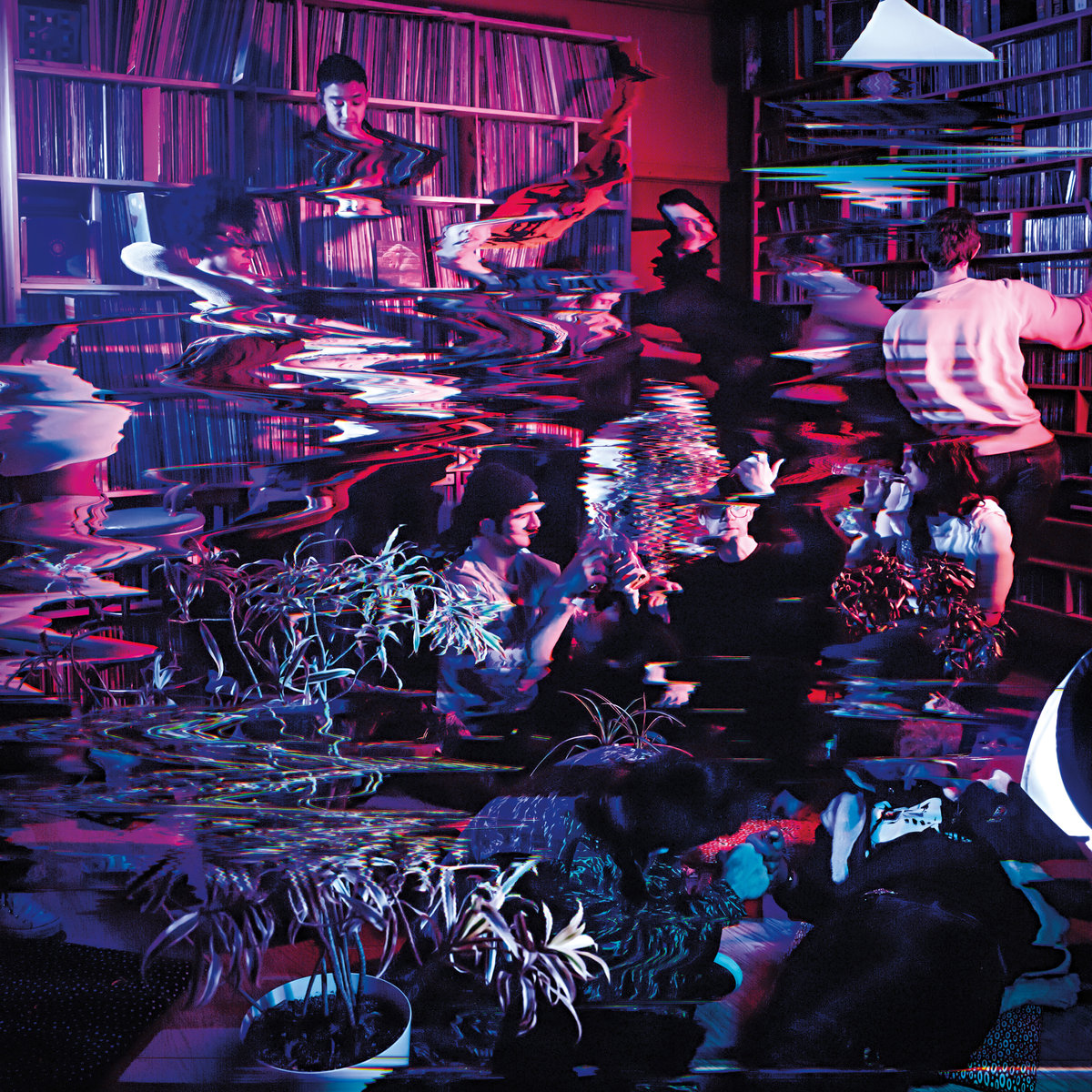 Shigeto’s newest album, “The New Monday,” was released Oct. 6, 2017 through the Ghostly International record label. This album has left me with many mixed feelings about it as a whole.

The nine track album boasts a hefty 51 minutes of music, meaning each song in itself lasts on average six or so minutes. The length of each track is a double-edged sword for the album in my opinion. It helps to highlight and extend tracks I enjoy, but then also drags on for the tracks I do not.

Shigeto also tries his hand at having more features on this album as compared to his previous works. Most of the features are rappers, and while rap over electronic beats has worked before, I do not think it does here. It’s unfortunate to say that because some of the beats behind the vocals I find interesting and new. Because of the lackluster vocal performance, however, I find it difficult to listen to those songs.

Even with all that said, “The New Monday” does have redeemable tracks. While features make up four out of the nine songs, the remainder of them showcase Shigeto’s talent for creating unique electronic music. The record opens with “Detroit Pt. 2,” which is arguably the strongest track on the record. A looping drum beat followed by some samples is then layered with a soothing saxophone. The sax is the meat of the song and becomes more complex as the song saunters through seven minutes of relaxing loops and layers. Another standout track, “Wit Da Cup”, further displays Shigeto’s ability to stack loops and beats over one another to create fascinating music. Just as you become comfortable and familiar with a rhythm Shigeto throws another one on top, alters one heard before and mixes them all together.

While I don’t see myself listening to this record in it’s entirety much, there are definitely tracks worth listening to. It’s not perfect, but almost no albums are. We can chalk these songs up to possible experimentation on Shigeto’s end and that is respectable in itself. If this music fits into genre’s you enjoy, you can find a new song or two you might like to add to a playlist. Other than that, it might be hard for other listeners to appreciate what Shigeto has done on “The New Monday.”