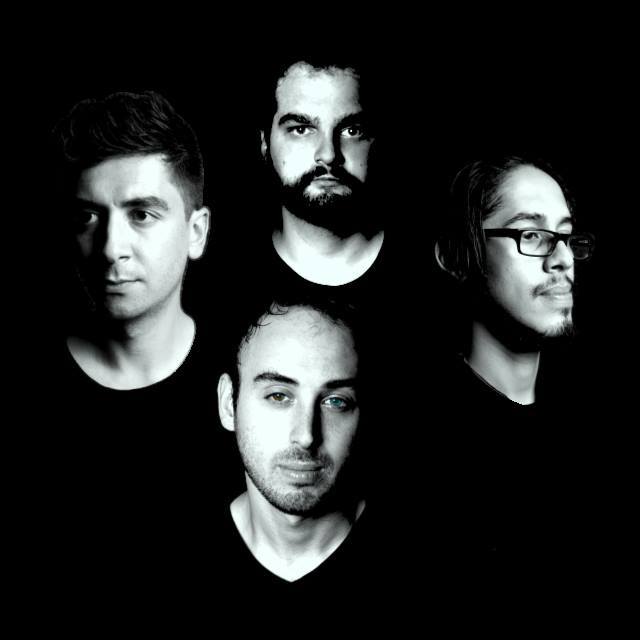 It’s the end of September this week, so let’s end it on a great note by listening to some great tunes!  You guys ready to hear a combo of Death Cab for Cutie and The Killers? If you said yes, then you are in for a real treat. This week on Neighborhood Jams I am featuring the Los Angeles band Young Creatures.

Young Creatures would be categorized as a psychedelic rock band with a touch of pop – I ain’t complaining. They have been touring since 2012 ever since their first two EPs blessed the ears of L.A. Their first two EPs were titled Young Creatures (2012) and Habitats (2013).  From there they combined their strong lyrics and mellow guitar riffs together in order to debut their first full-length album in September 2014 titled Fear All The Things.

As mentioned earlier, this quartet has been touring all over the West Coast and country.  Some of the venues have included The Echo, Bardot, and The Viper Room.  Even SXSW – that would have been awesome to check these guys out there.

Now, one of the perks of my great job here at KCR College Radio is to hear new music before it is officially released.  And Vinny from Young Creatures shared their newest single Slow with me, which will be released in just a few days – September 30th to be exact! When I heard this song it instantly lifted my spirits.  My mind took me to the beach with the tunes breezing through my hair – it was pretty awesome. I love this song, and I think it is a great first single off of their new album coming in the beginning of 2017.

If you live in San Diego you will be able to groove with these guys on Thursday, September 29th, at The Merrow on University Avenue.  You can purchase your tickets here, and they are only $7 in advance or $10 at the door.  I will definitely be there – and you should, too! Now, if you can’t make it to the show they will be on tour until October 15th visiting cities such as Portland, Denver, and Pheonix.

Let’s all support this great up and coming band by liking their Facebook page – they are SO CLOSE to a thousand likes! Keep you ears open on the 30th for the release of their newest single Slow.  You can check out all their tunes on their Soundcloud and their beautiful website.