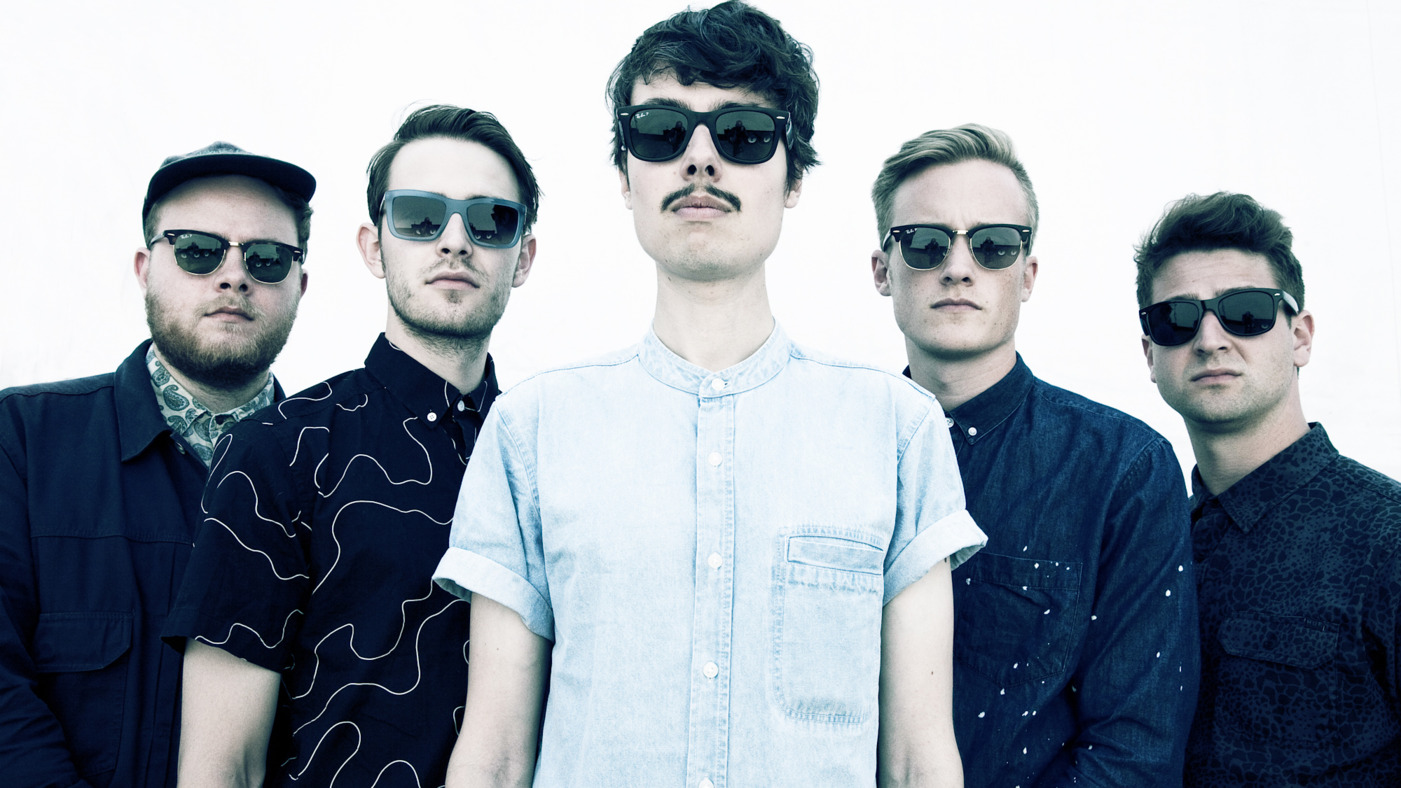 Hey there and welcome back to another Music Videos You Should See! This week I’m going to be looking at Joywave’s music video for Destruction. This video is more like a short film in its story and production quality, which is why I chose it this week. Now buckle up, because you are about to be taken on an hilarious adventure. (Pro-tip, the video really ends around 4:42)

Alright, what did you think? Personally, this has quickly become a favorite of mine. The acting from the band members of Joywave is fantastic, and I think it is pretty evident that they all had a lot of fun filming this video. It begins with the band looking for a new member and seemingly holding open auditions. After going through a few unqualified individuals, a first-generation MP3 player somehow makes it up onto the stool to audition. Although they are at first apprehensive, they let the MP3 player audition and are all blown away. The video then follows the band as they get to know their new member and play shows around the country with it. But quickly, things turn south. Just like what you would expect from any film about the rise and fall of a band, the MP3 player gets a bit high-and-mighty and soon enough goes solo. My favorite part of the entire video is the very end ‘Where are they now?’ news segments. All of the ‘former’ members of Joywave have had to move on with their lives in different careers, and the whole band was replaced by other MP3 players.

I think a reason I enjoyed this video so much was because of the message that Joywave was attempting to portray. While technology seems to be taking over all of our lives and possibly our jobs, good music can still be made without it. Although this is a fun and pretty silly way to show that. The ‘destruction’ of the music industry, with the removal of real people and the inclusion of music made just by machine, doesn’t have to be. Perhaps Joywave is attempting to tell us all that man and machine can work together.