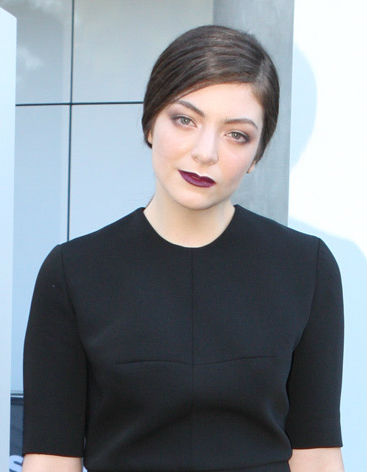 The 20-year-old New Zealander, Lorde, forever changed the genre of indie pop with her album “Pure Heroine” back in 2013. Her first hit song, “Royals,” was a refreshing new sound that flooded our radio airwaves. And, ever since her first album, we’ve been wanting more.

Lorde went on to create singles for movies, such as The Hunger Games, as well as feature on other artists’ songs, such as Disclosure‘s song, “Magnets,” and Son Lux‘s song, “Easy (Switch Screens).” Each song had its own unique sound because of the different artist/groups: Son Lux had a trip hop sound and Disclosure had an electronic sound. But, we were still in need of that simplistic and refreshing Lorde that provided us with the songs “Royals,” “Team,” and “Tennis Court.”

On March 3rd, 2017, Lorde released a single, “Green Light,” from her upcoming album “Melodrama.” Upon first listen, I felt as if she definitely lost her simple yet unique sound (if you compare it to “Tennis Court,” you’ll hear a difference). Lorde evolved to create more of a commercial sound with her new song.

Although joyous sounding, the song is about a heartbreak. Lorde stated, about her new song, that it’s about “that drunk girl at the party dancing around crying about her ex-boyfriend who everyone thinks is a mess. That’s her tonight and tomorrow she starts to rebuild.” Without hearing the true meaning of the song, you’ll automatically think that it’s just a stereotypical song about someone encouraging themselves to go and get something. However, reading her description of what the song is about really changes how you listen to the song – in a positive way. With that being said, take a listen to her new song “Green Light” below.

Lorde will be performing at Coachella in April and her new album will be coming out on June 16th, 2016. Also, if you need a pick-me-up before the weekend, take a look at Lorde on South Park!