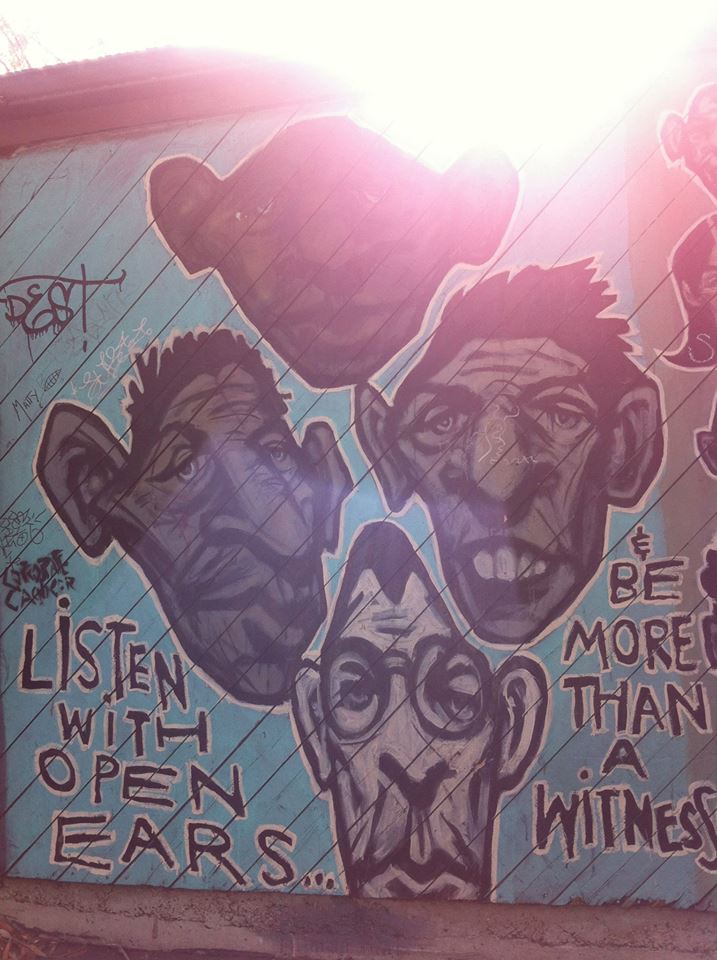 Most people discover music through Youtube or Pandora, but I’m here to tell you that great music can be discovered right under our noses, right here in southern Cali. It’s quite gratifying to go to a local show and realize that woah, you actually really like the music being played. Then, you’re at home, on their Facebook page, trying to figure out what song you fell in love with. Let me make it easy for you. Below are my favorite songs from bands that are from SoCal.

A band that just toured across the country, Neutral Shirt got its roots from right here in San Diego. Initially getting their start playing at the Che Cafe, the band has maintained their lo-fi sound — applying their focus on the lyrics. Having an alternative sound, Neutral Shirt’s song Alone Today is perfect for lying in bed staring at the ceiling (which is precisely what I did last night).

I Work For The City – Mandarin Dynasty

Mandarin Dynasty is a band that originally got its foot into the music world by playing shows around San Diego. With it’s high-quality production, the album Perpendicular Crosstalk includes 11 songs that are all equally beautiful. It involves beautiful harmonies, a couple weird (a good type of weird) instruments, and thoughtful and poetic lyrics.

Carey finds herself (with a new fascination) – California’s Bellow

With catchy lyrics, bass-riffs, and beats, California’s Bellow is a Los Angeles based singer. All the songs and lyrics created are credited to Ben Levinson, the main singer and producer.  His music mainly features two fictional(?) characters by the names of Harri and Carey. The song “Carey finds herself” offers ~cool~ synth noises and a bass-riff that you won’t be able to get out of your head!

T.Rexico is a band based out of San Diego (more specifically, Chula Vista). The band includes 3 young pups who are seriously still in high school. Their music involves a heavily reverb-ed guitar and a surf-punk/rock sound. The difference between T.Rexico and the many other surf-punk bands in San Diego is that they have such high skill levels in the individual instruments that they play. They mostly play here in San Diego, so keep an eye out for them! Their live shows are always awesome.

For those who are into hip hop, I suggest taking a listen to Digi-Gurl. Also a pretty young pup, his music suggests absolutely nothing about his age. His music radiates a new level of “coolness” that is definitely hard to have. If you’re looking for some fun tracks to blast in your car with your friends, his music is p e r f e c t for it.

That’s all I have for now! Tune in to my music show today at 11 pm!