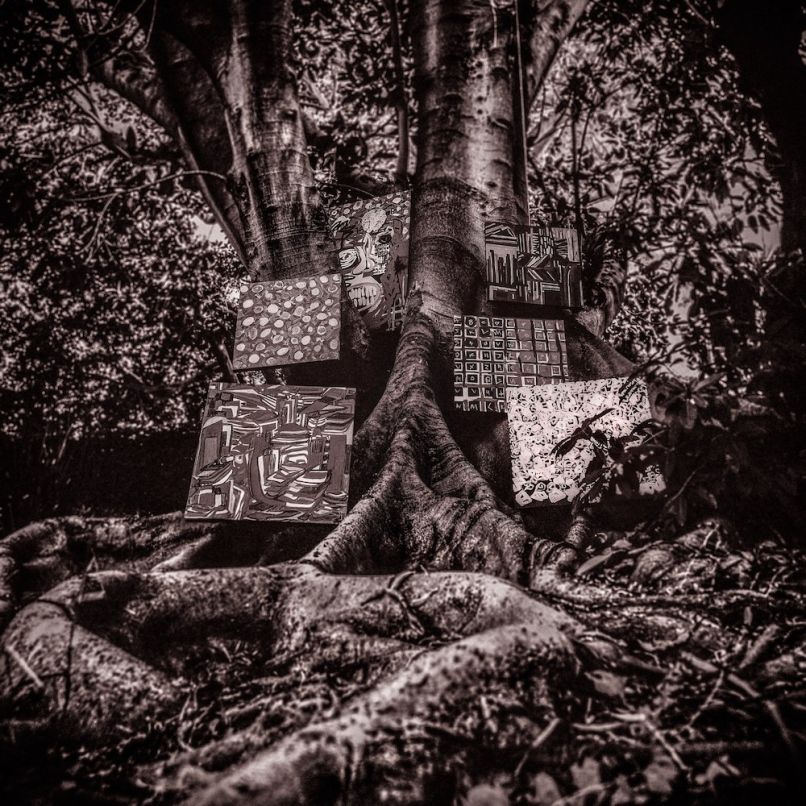 Kamasi Washington delivers another fantastic set of music two years after his solo debut. “The Epic,” Washington’s first album, was exactly that: epic. Containing 17 songs and dialing in at a whopping 3 hours, “The Epic” is more of a musical marathon than an album. Now, Kamasi returns with a much shorter EP, “Harmony of Difference.” Clocking in at only 32 minutes, this is a shallower pool of Washington’s work, and it’s easy to dip your toes into.

The record has six definitive songs, but when listening to it, it feels more like four. Tracks one and two, “Desire” and “Humility,” as well as tracks three and four, “Knowledge” and “Perspective” respectively, all flow into each other almost seamlessly. This helps bring a wholeness to these songs, as they are only 3-4 minutes individually. When listening to these songs back to back, the EP begins to sound reminiscent of “The Epic,” as most tracks off that record averaged anywhere from 7-12 minutes.

“Harmony of Difference” is masterfully crafted, and shows Washington’s ability to produce harmonious and engaging jazz that sounds new and interesting. You can hear Kamasi’s distinctive saxophone soar over some parts, while at others he allows the other instruments to take center stage. All of the sounds and instruments are expertly layered and are each emphasized, depending on where the track is in its musical timeline. As the EP progresses, you can hear the flow of relaxation slowly build, followed by an explosive climax that involves Washington wailing on the sax.

“Integrity” is the one short song that seems to stand by itself. It’s notable mainly because of its brief cello solo.

After that, “Harmony of Difference” comes to a close with “Truth,” the only single to come before the release of the full record. In proper Kamasi Washington style, “Truth” is a hearty 13 minutes and showcases all of the instruments used, as well as the choir of voices that compliments them. This is the only track to feature any vocals, and it certainly does them justice. With no actual lyrics, the voices create a heavenly choir that lifts the listener into an angelic trance through the song.

Overall, this is a fantastic record, and can be appreciated by jazz fanatics and the casual listener alike. “Harmony of Difference” maintains Kamasi’s signature style, – just by hearing the songs one can identify its creator with relative ease. This album could be a better introduction into Washington’s work than the movie length “The Epic,”as “Harmony of Difference’s” length is that of a television episode. Overall, this record is a pleasure to listen to and I would recommend anyone has any interest in jazz to check it out.

Featured Image: “harmony of Difference” cover art, all credits to Kamasi Washington and his label.