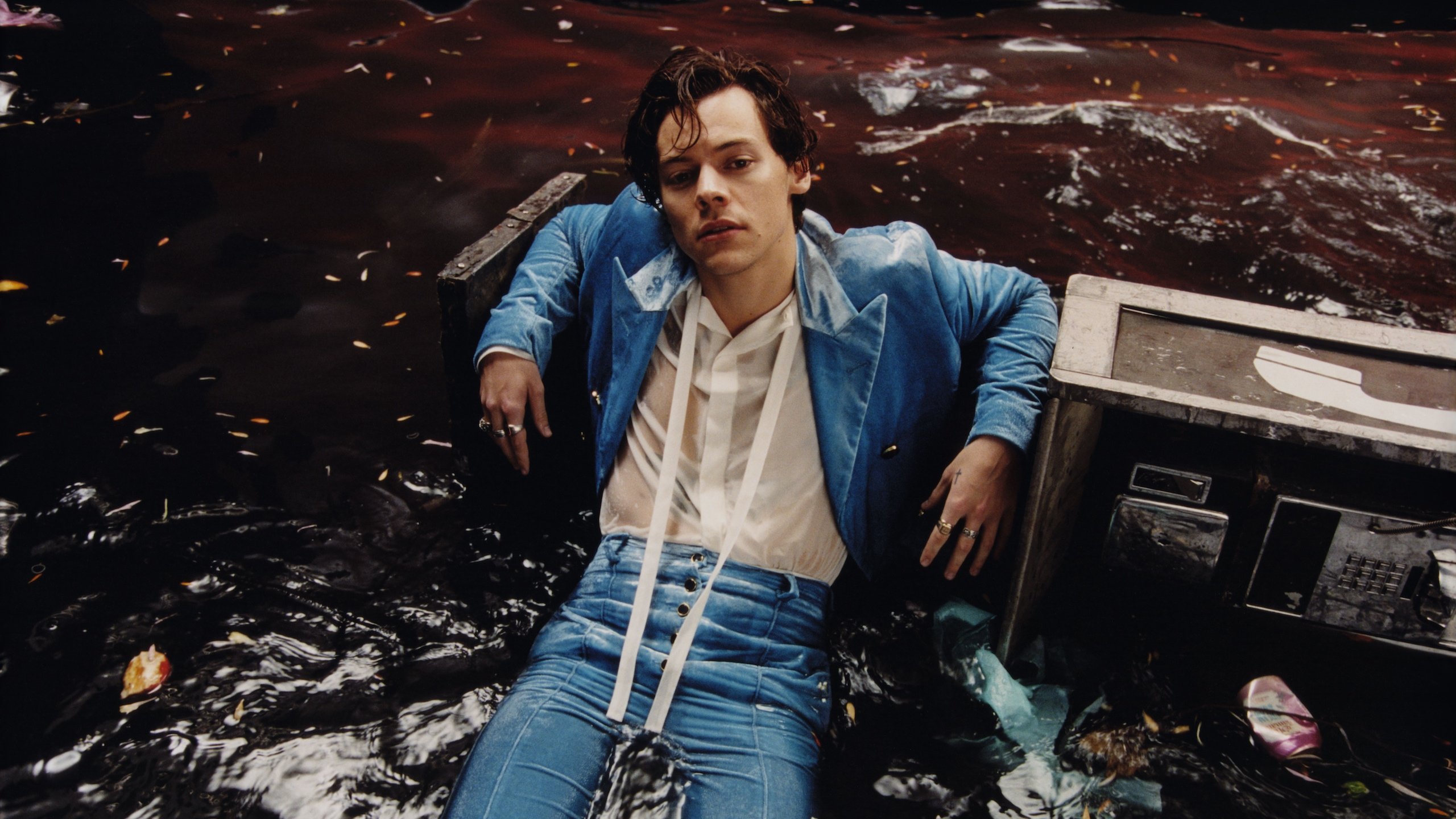 On Feb. 1, fans around the world celebrated Harry Styles 24th birthday. Harry Styles has built a strong, reputable self-image, starting with his role in British boyband, One Direction.  Over the past decade, he has completed many achievements, whether in the music or film industry.  Let’s look at some of his accomplishments in honor of his birthday:

Styles’ career began in 2010 when he auditioned for the U.K. “X Factor” and was placed with four other solo musicians, who would then become the phenomenon, One Direction. The band consisted of fellow members Louis Tomlinson, Niall Horan, Liam Payne and Zayn Malik.  Although One Direction placed third in the competition, this did not stop them from taking over the world.  In 2011, their first album was released and their single, “What Makes You Beautiful,” reached number one on the Top 40 charts.  Within the next few years, One Direction would come out with a documentary, do countless performances on television and on award shows, release five albums, go on four world tours and win 62 total awards.

After the One Direction hiatus began in 2016, each of the band members started solo careers, with Styles’ career specifically standing out.  Styles made his acting debut when he was cast as a main character in Christopher Nolan’s film, “Dunkirk.”  Later in 2016, Columbia Records signed Styles for an $80 million solo record deal for three albums.  The first album came out in April 2017.  This  ten-track album called “Harry Styles,” featured the lead single, “Sign of the Times,” which hit number one on the Top Tracks chart in 84 countries on the same day it was released.  A week after the album release date, Styles made his solo debut as a musical guest on Saturday Night Live, alongside host Jimmy Fallon.  Styles performed “Sign of the Times” and “Ever Since New York.”  In 2017, Harry Styles was nominated for three Teen Choice Awards, which consisted of choice male artist, choice rock artist and choice song, for “Sign of the Times.”  Harry Styles’ career is far from being over and fans cannot wait to see what he is going to come up with next.