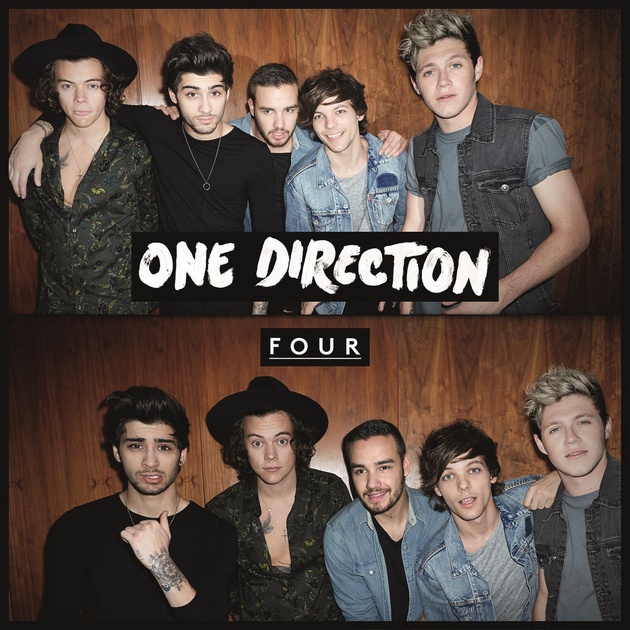 Well, well, well. It has come to my attention that a lot of people don’t know about the evolution of One Direction. Their most popular hit, “What Makes You Beautiful,” was a straight bop and an all around good mood song. Because of that, a lot of people decided to write them off as just another teen sensation that would end soon. Oh, how wrong they were. Now, I won’t write about the history of One Direction or their fandom or the records they broke or why they weren’t just another teen sensation. But, I will talk about why their fourth album, “Four,” deserved at least one Grammy, if not three.

Let’s start with the quality of the album. HIT AFTER HIT! “Where Do Broken Hearts Go,” “Ready to Run,” “Girl Almighty,” “Stockholm Syndrome,” “Fool’s Gold” –  I mean come on. And these were just a few of the hits from that album. The groups vocal performance was top notch too. Zayn was phenomenal as always, while Harry, Louis, Niall and Liam really came into their own on “Four.” Their vocal ranges were expanding and were really shown in this album (and were also really shown in their last album after Zayn’s departure).

Now, I don’t know the qualifications for a Grammy Nomination, but I do know that this album was the first of their albums to actually have a shot. I personally believe that One Direction was never nominated because they were still seen as the “bubblegum pop” teen sensation that they were back in 2012. But in two years time (2014), when “Four” was released, one could see and hear the growth the group went through. They wrote the majority of the songs on that album and they were impressive. It wasn’t what I was expecting, honestly.

Vocally and content wise, “Four” was the album that made a statement: One Direction demanded to be taken seriously. Even though many people still didn’t, their fans felt it. As they were growing up, so were we. Here’s to 1D! If the hiatus ever ends, may the industry take you guys as serious as a heart attack (oww!).