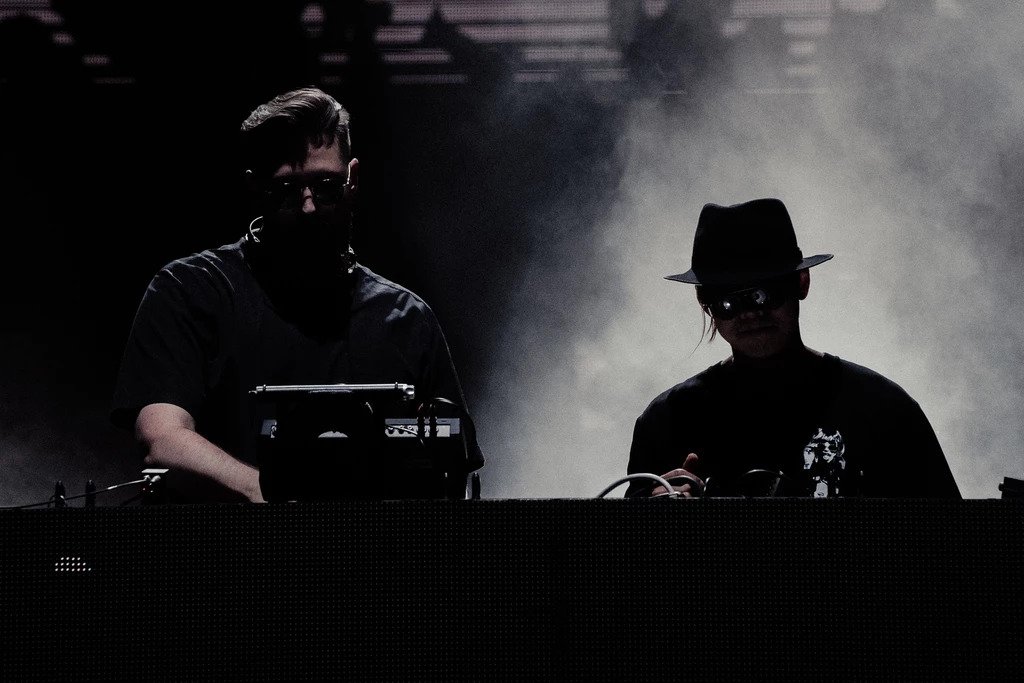 In this week’s blog, I am going to focus on my favorite sub-genre of Electronic Dance Music: House Music.

Most of you know of house music from parties, clubs, or festivals. It has a catchy beat that you can’t help bobbing your head or moving your arms to. Others know how to shuffle to this music (I am still learning but I am impressed with everyone who can break out in shuffle).

House music originated in Chicago at a club called The Warehouse in 1977. Frankie Knuckles, who opened The Warehouse, mixed old disco classics and new Eurobeat pop together. Many of these music experiments took place there, and House became the first descendant of disco.

House music is funny to me because there’s usually a couple of words in the song followed by a beat to dance to. It is repetitive, but that’s what makes it fun. It is usually in a range of 115-130 bpm (beats per minute). I know whenever I hear house music in public places, I can’t help but dance to it.

My featured image for this post shows my favorite house DJ, Tchami, during his back to back set with ZHU. This happened this summer at Hard Summer Music Festival. I was in the crowd for this set and it was a huge moment. ZHU and Tchami had never shared the stage before so everyone got to hear their iconic sounds combined.

Tchami usually shares the stage with Malaa, who I saw at EDC Las Vegas last year. I first saw Tchami in 2017 at the Brooklyn Bowl in Las Vegas — I fell in love with house music and I hope to see him five thousand more times.

In this post, I’m going to highlight some of the different types of house music. I will name some artists associated with the each type and some song suggestions to listen to.

Some different types that I am familiar with are Deep House, Bass House, Big Room House, Tech House and Future House.

For some popular house music titles, most of you probably know of these artists and their songs:

This type of house music tends to have a lower bpm (around 120 bpm) and has greater influences from soul, jazz, and funk. I intertwine Deep House with Progressive House because they are both very similar. They are closely related to Trance music, as it has long accelerating peaks and troughs that progress throughout the track.

Bass house has more baseline while also containing house music elements. It goes much “harder” because of the bass, and is usually around 145-150 bpm.

This is the more mainstream House music. It has lengthy build-ups and releases.

This form of house music combines techno styles with house. It has more techno sounding beats with the rhythm of house music. I don’t listen to much tech house but here are some examples I came up with.

Future house emerged in the United Kingdom around 2010. It fuses deep house, garage house and other elements of electronic music into it. Garage house is known to have pitch-shifted and time-shifted vocals.

These are just a small amount of the many types of House music. This shows how vast the electronic music genre is. I’m still constantly learning about each one and I love to hear the differences. I hope you enjoy it as much as I do!