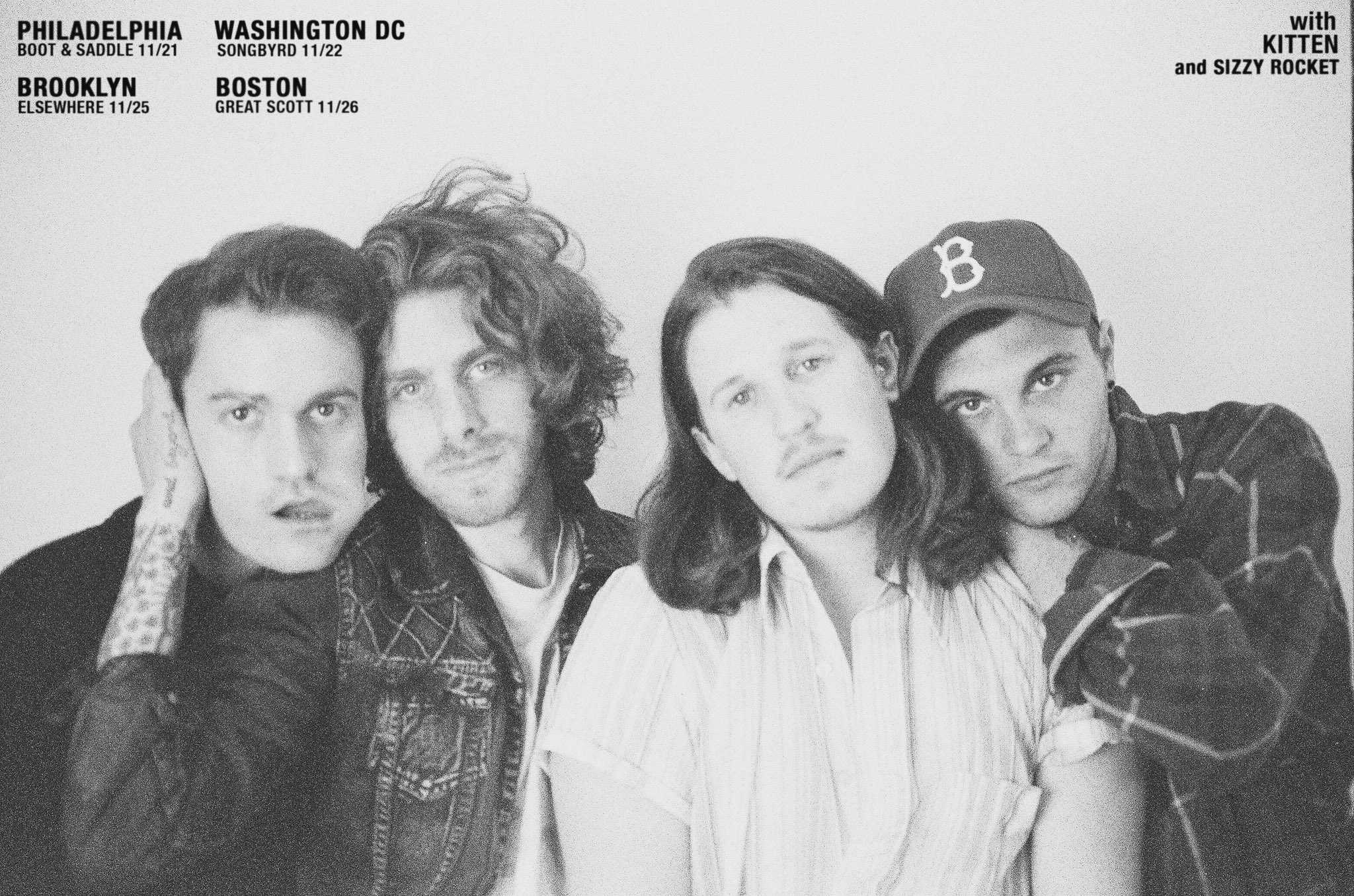 Calling all “Stranger Things” fans! Rad Horror is a talented up-and-coming band from New Jersey that brings a twist of late ’80s and early ’90s music and film to their individualized sound. I had the pleasure of interviewing the band over the summer and they’re aiming to bring the era they grew up in back to 2017.

Lead singer, Dylan Scott, was the bass player for Young Rising Sons until he decided to pursue his own musical endeavors. He got a group of friends together and they started Rad Horror. The band released their first album, “Before You Got Too Cool,” in December 2016 despite critics from the industry advising them to wait.

The album has sadly been removed from Spotify. Until their full works are released again, their latest single “Dark Times” will be released Nov. 10 along with a music video. See the trailer here.

Although the band hails from New Jersey, Scott made the big move to the West Coast. Now, the group has an array of Los Angeles and New Jersey members. The band made their debut in L.A. in March and continued to play various shows on the West Coast.

“Benzos and Cigarettes” is their first single as Rad Horror, and it’s available on Spotify. The band set themselves a budget of 20 dollars and decided to do as much as they could to create a music video for it. As a broke college student, I give props to Rad Horror. I understand the struggles of making the most out of a small amount of money. And, let me tell you, the video does not disappoint and perfectly depicts Rad Horror’s essence.

“Sad Boy” is another single that is accompanied by a music video. The band addresses an issue that society very often ignores – men and their emotions. Men do have emotions and should be allowed to openly express these emotions, rather than being frowned on if they stray from the socially acceptable stoic, strong male image.

Rad Horror released a handful of show dates on the East Coast in about two weeks. If you’re from the East Coast and have some free time while visiting home for Thanksgiving, try to catch a show. The band’s stage presence is flamboyant, unique, and sure to get you dancing.

Rad Horror brings a diverse sound to today’s music industry and address deeper issues through their music. I hope you find a connection to their music and love it as much as I do.

And, check back next week for another up-and-coming artist to add to your favorite playlists!