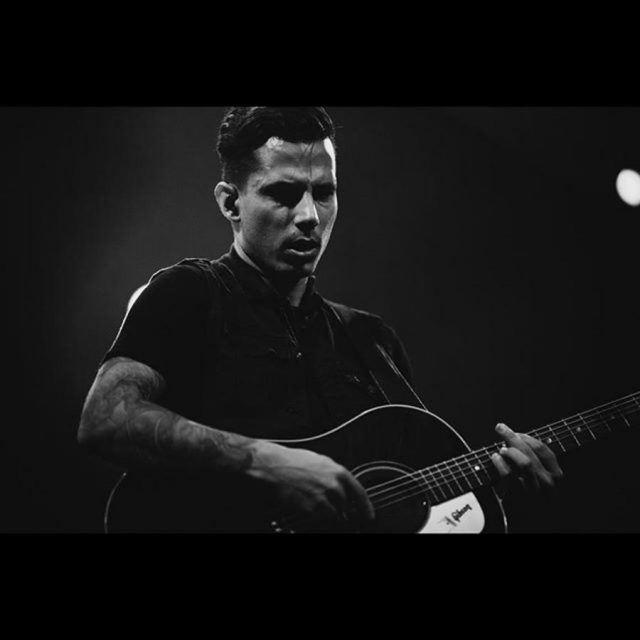 After touring with his rock band nonstop, Devin Dawson decided to go back to his country roots with a dark and bold sound, where he is currently finding success within the music genre.

The 28-year-old California native’s hit single, “All on Me,” debuted about a month ago in Billboard’s top 100 at #98 and currently resides at #93. Narrow down the spectrum to only “Hot Country Songs,” and Dawson’s single can be found at #19. It also currently has over 35 million streams on Spotify.

Vocals that are very distinguishable, depicting romance and vulnerability, become one with the catchy chords Dawson composes. The combination of the lyrics and chords make for a song so sleek and raw that it will keep your attention from the beginning to end.

His approach to country music is one that is unusual to the more common formula that his colleagues use. It’s has a different purpose and that purpose is what makes Dawson a modern storyteller through his work. It’s easy to see why the singer is named in PEOPLE’s Ones to Watch list for 2017. Not only that, but he has also received praise from Entertainment Weekly, ELLE and Rolling Stone, and made his TV debut on Late Night with Seth Meyers.

With his song “Dark Horse,” Dawson does an amazing job depicting a passion for country music that comes straight from his heart, with clever phrasing that allows you to easily see who he is and what he believes in.

“Honest To God” is another one of his great songs, which is featured in the original motion picture, “The Shack.” Yet again, Dawson speaks through a smooth rhythm that does not at all sound like the typical country song one would imagine.

Signing with Atlantic Records / Warner Music Nashville in 2016, Dawson was peaked to expand his presence in country music. Why the singer decided to name his debut album “Dark Horse,” which is set for release on Jan. 19, can be easily seen. The album is currently available for pre-order with “All on Me,” “Dark Horse” and “Secondhand Hurt” currently available to download.

The “Dark Horse” artist is currently on the road and information regarding tour dates can be found on his website.