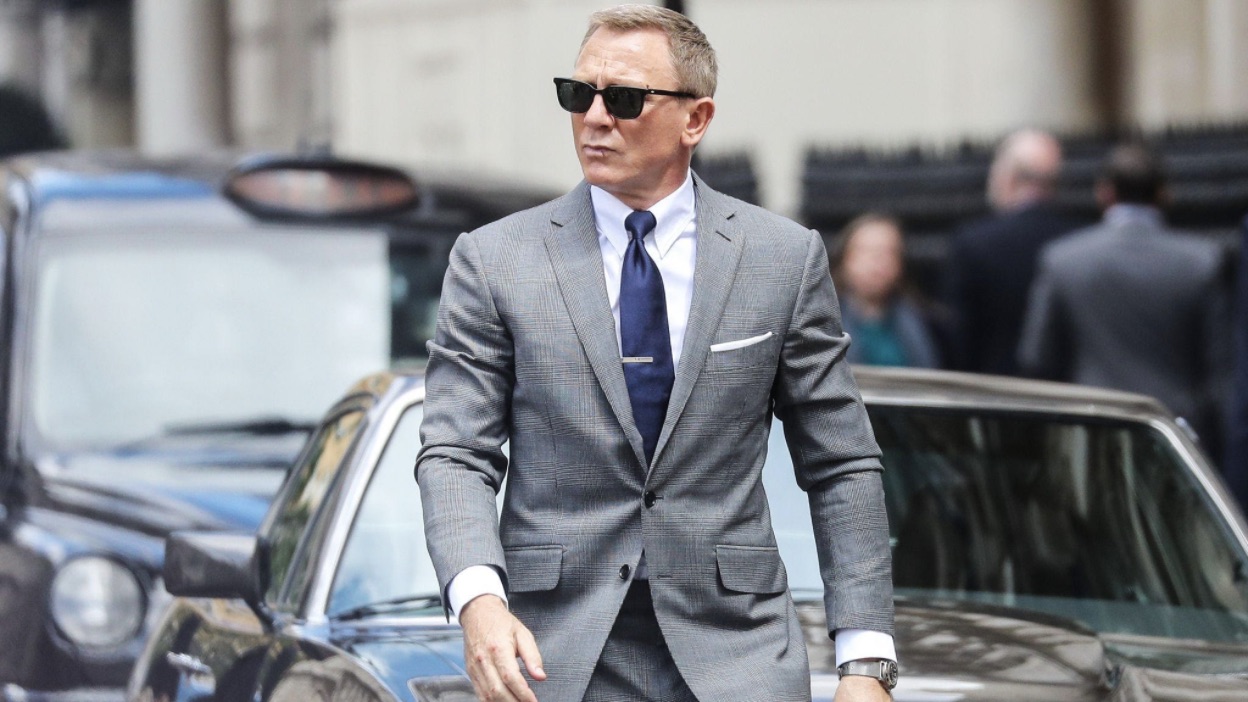 It’s the end of an era for James Bond fans, including myself, and we say goodbye to Daniel Craig as he closes the chapter on the iconic role.

The movie is called “No Time to Die” and runs two hours and forty-three minutes, and throughout the entire duration, you are in it from start to finish. Daniel Craig has played the role of Ian Fleming character for 15 years.

Starting in 2006 with Casino Royale, then Quantum of Solace in 2008, Skyfall in 2012, Spectre in 2015, and closing things out with No Time To Die in 2021. Initially, the movie was supposed to be released in 2020 but postponed numerous times due to the Coronavirus pandemic.

Now that society is returning to a “New Normal” we are heading back to the movies. My first movie back from the pandemic is “No Time to Die,” and I couldn’t be more excited because the trailer released presented a promising film, closing out the character’s storyline for fans of Craig’s character.

The film, directed by Cary Joji Fukunaga has everything you expect from a James Bond film. Action, Romance, plenty of tech, and a fantastic cast. Rami Malek, who plays Lyutsifer Safin, the main villain, was perfection. His dialogue with bond was pure art towards the end. Creating a similar pain, he endured in his past for bond.

So what about the plot? It’s a familiar plot that we’ve seen in other science fiction movies. Science experiment from the past comes back to haunt the scientist with the bad guy wanting total world domination for himself. Felix Leiter, played by Jeffery Wright, comes back to recruit bond to stop Malek’s character from succeeding in this one.

Even though he is MI6, Bond works with the CIA in this mission since he’s officially retired for five years now, and his 007 status reassigned to new character Nomi, played by Lashana Lynch. The rest of the cast from previous movies returns, including Ralph Fiennes as M, Rory Kinnear as M’s chief of staff, Ben Whishaw as Q, Naomie Harris as Moneypenny, and Madeleine Swann as Léa Seydoux (Bond love interest).

With returning faces and new faces, the movie provides a balance to make up the emotional closure to Craig’s character as we say goodbye. All I will say is that the film’s ending will tug on the heartstrings if you’re a long-time fan of bond and have been part of the Daniel Craig era since the beginning.

Did the film provide the proper closure? Absolutely. It may not have been the outcome I specifically wanted, but fans will be happy with the movie knowing that the Daniel Craig era will come with complete closure. While I was hyped and ready at the beginning of the movie, the film did not disappoint. The film was bold, fun, and emotional and provided the proper send-off. I highly suggest you check out this film on the big screen.

Craig, 53. Shared with CNN in a recent interview that seeing the movie in theaters is better than watching it a home. “That’s where movies like this belong, where all movies belong, in my opinion,” he shared, “We’re very social species ordinarily, and we need to get out there and experience a few things together.”

No Time To Die is now playing in theaters and if you check it out, let me know your thoughts by connecting with me on Twitter and Instagram @MikeStarkCA