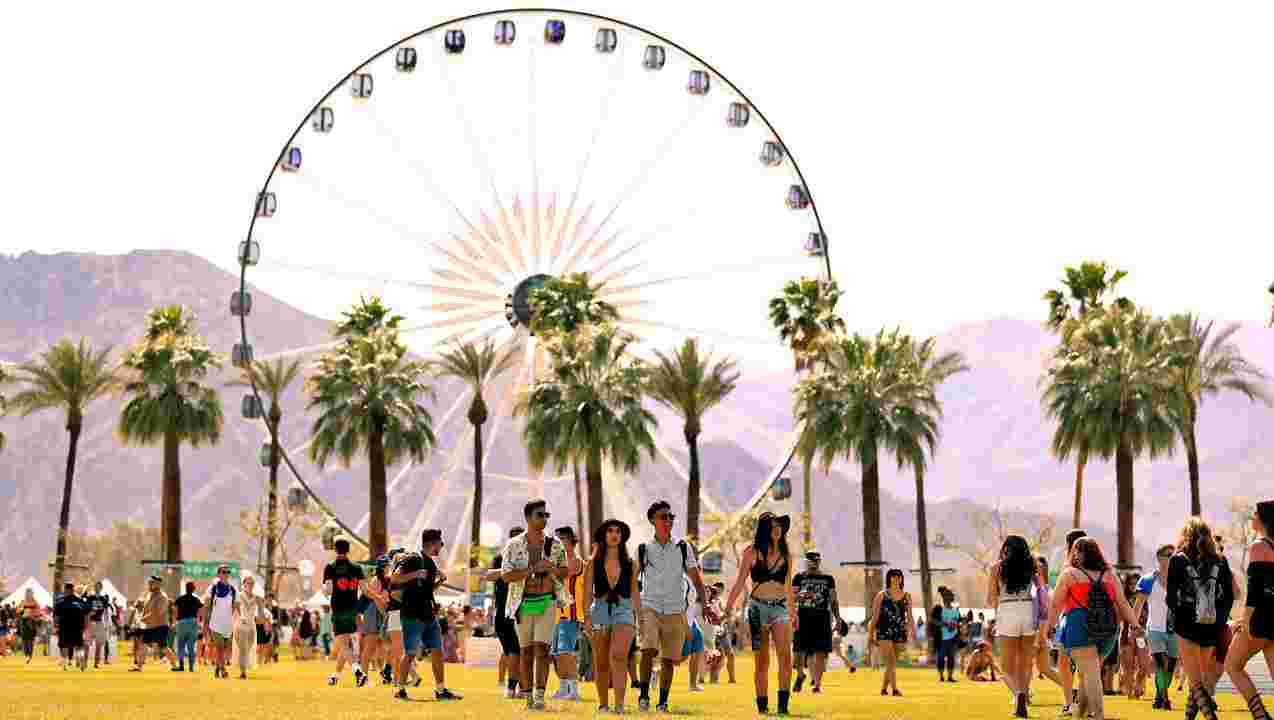 On April 13, Coachella music festival began in the desert of Indio, California, for weekend number one.  There were plenty of groundbreaking and iconic performances, along with many celebrity cameos in the crowd.  The Weeknd was the headliner on the first night, performing right after SZA on the main stage. SZA brought out Kendrick Lamar as a special guest, and closed her set with their collaboration from “The Black Panther,” “All the Stars.”  Fans were hoping that Lamar would accompany The Weeknd  on “Pray for Me” from the the same film, however The Weeknd did not have any special guests for his hour and a half set, which is surprising considering his many recent and past musical collaborations.  The Weeknd performed songs from his new EP, “My Dear Melancholy,” and also songs from his previous album, “Starboy.”

On Saturday night, Beyonce took the stage as the headliner with a two hour show.  She began by singing her older anthems and then proceeded by inviting her husband, hip-hop artist Jay-Z, onto the stage for a preview of their tour this summer, “On The Run II.” Beyonce later brought out her ex-band members from Destiny’s Child, Michelle Williams and Kelly Rowland, and they sang their early hits.  Solange additionally made an appearance during the set, as yet another guest. Beyonce set the stage, literally, as a star example for upcoming artists of Coachella and also managed to make music history for legendary performances.

The last performance of Coachella was none other than Detroit rap legend, Eminem.  He entered on the stage dressed to look like a Detroit factory worker, with the “313” Detroit area code plastered on a water tower.  There was a full band and strings set in the back, sitting along the urban themed scene. Skylar Grey made a guest appearance to accompany Eminem on “Stan” and “Love the Way You Lie.”  50 Cent also rushed the stage to sing “In Da Club,” “I Get Money” and “Patiently Waiting,” before Dr. Dre walked onto the stage to join Eminem. Dr. Dre paved the way for Marshall Mathers’ career, which made the Coachella set even more special with a producer-rapper collaboration.