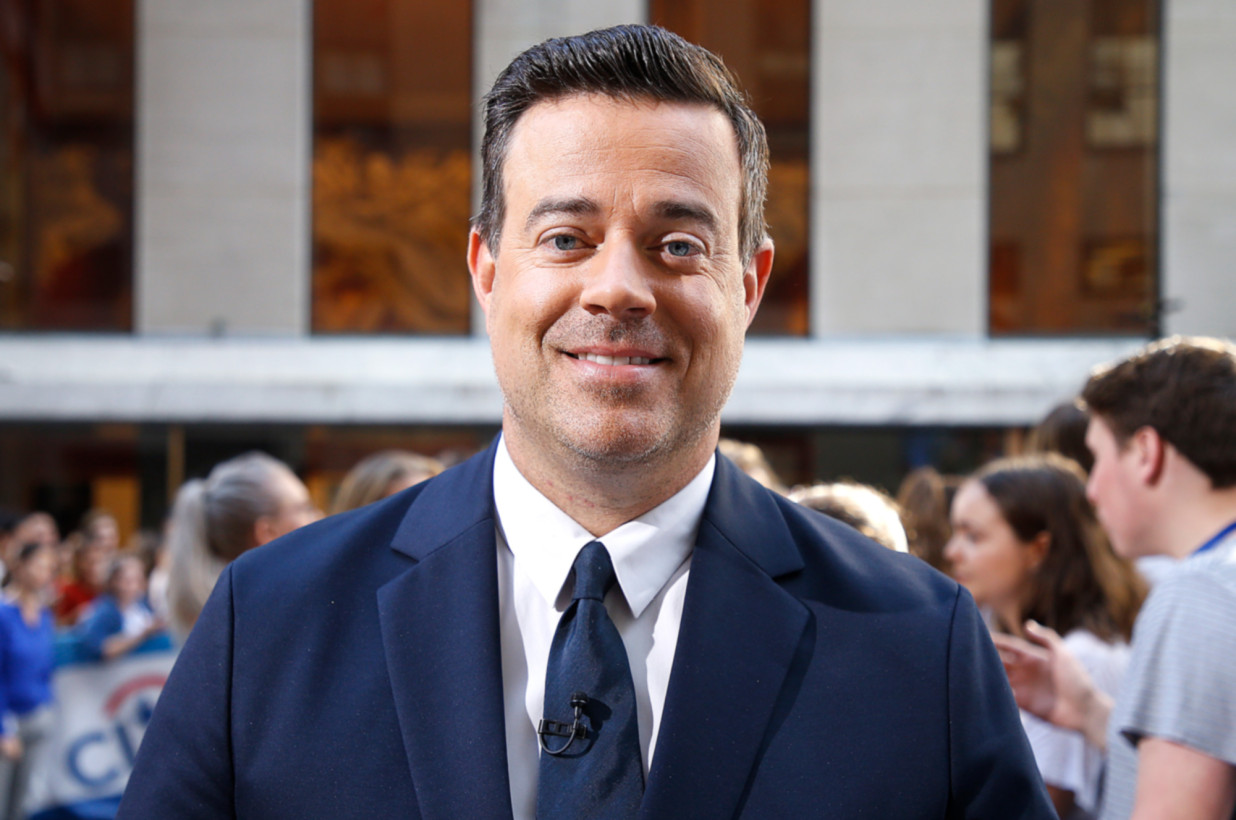 The Today Show host wants to help in the battle of breaking the stigma associated with mental illness and partnered with Project Healthy Minds.

Carson Daly is one of the most successful hosts on Television and Radio from MTV’s Total Request Live (TRL) to his radio show in Los Angeles, late-night Talk Show “Last Call with Carson Daly” and now co-host on the Today Show.

Earlier this month, the successful host opened up about his struggles with mental health.

He decided to open up when he interviewed NBA player Kevin Love who shared a personal story about having panic attacks during a basketball game. Daly recalled the same experience while hosting MTV’s TRL.

In an interview with People Magazine, Daly shared “I’ve suffered for over 20 years with, at times, debilitating anxiety and panic, and never knew it. I never knew how to define it.” He continues “After finally opening up to friends, one of them had a history of anxiety, and looked at me and was like, ‘You have anxiety.”

He then educate himself about his anxiety by enrolling in a cognitive therapy course and learned how to manage his anxiety.

Carson shared that “It felt so good to get that diagnosis…Being diagnosed and then talking about it just feels good.”

Daly’s focus now is helping others struggling with mental illness and partnered with Project Healthy Minds, a millennial-driven non-profit startup focused on tackling the mental health crisis. Making it easier and faster for individuals to discover help and programs that expand access to care.

Carson concluded the interview by sharing “It doesn’t have to be anxiety. It can be depression, it could be PTSD or any number of things. I want to hold their hand and go, ‘It’s okay to not be okay’.”

Remember that, it is okay not to be okay. If you are someone you know is struggling the following resources are available.