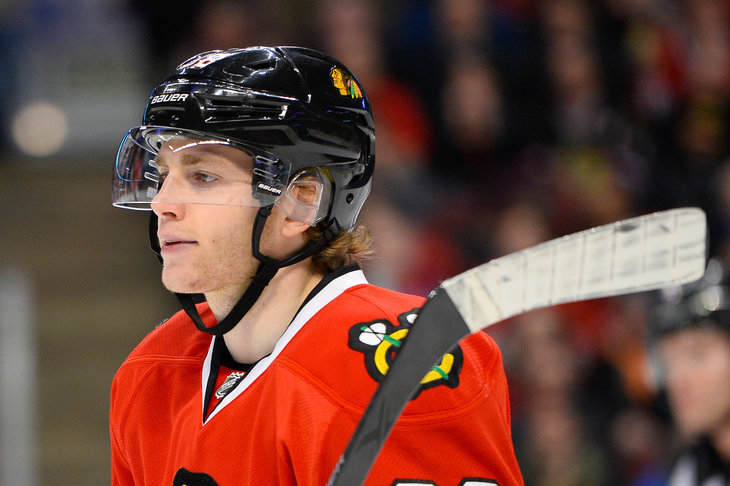 Everyone in Chicago knows these names:  Jonathan Toews and Patrick Kane.

For the rest of the season, it might be only Jonathan Toews.

WHAT THIS MEANS FOR THE BLACKHAWKS:  Kane is scheduled to be out for at least three weeks.  Max is the regular season, which ends April 13th.  The Blackhawks shouldn’t be too worried…or should they?  Well, they have a great batch of forwards:  Toews, Brandon Bollig, Brandon Saad (both of whom are really starting to come into their own and becoming great scoring forwards), Patrick Sharp, of course, and Marian Hossa.  They also have a solid defense (which hasn’t been that solid this year, but the Hawks still have a winning record).  They will be without one of their top scoring forwards, but they have enough ammunition to power them through the rest of the regular season.