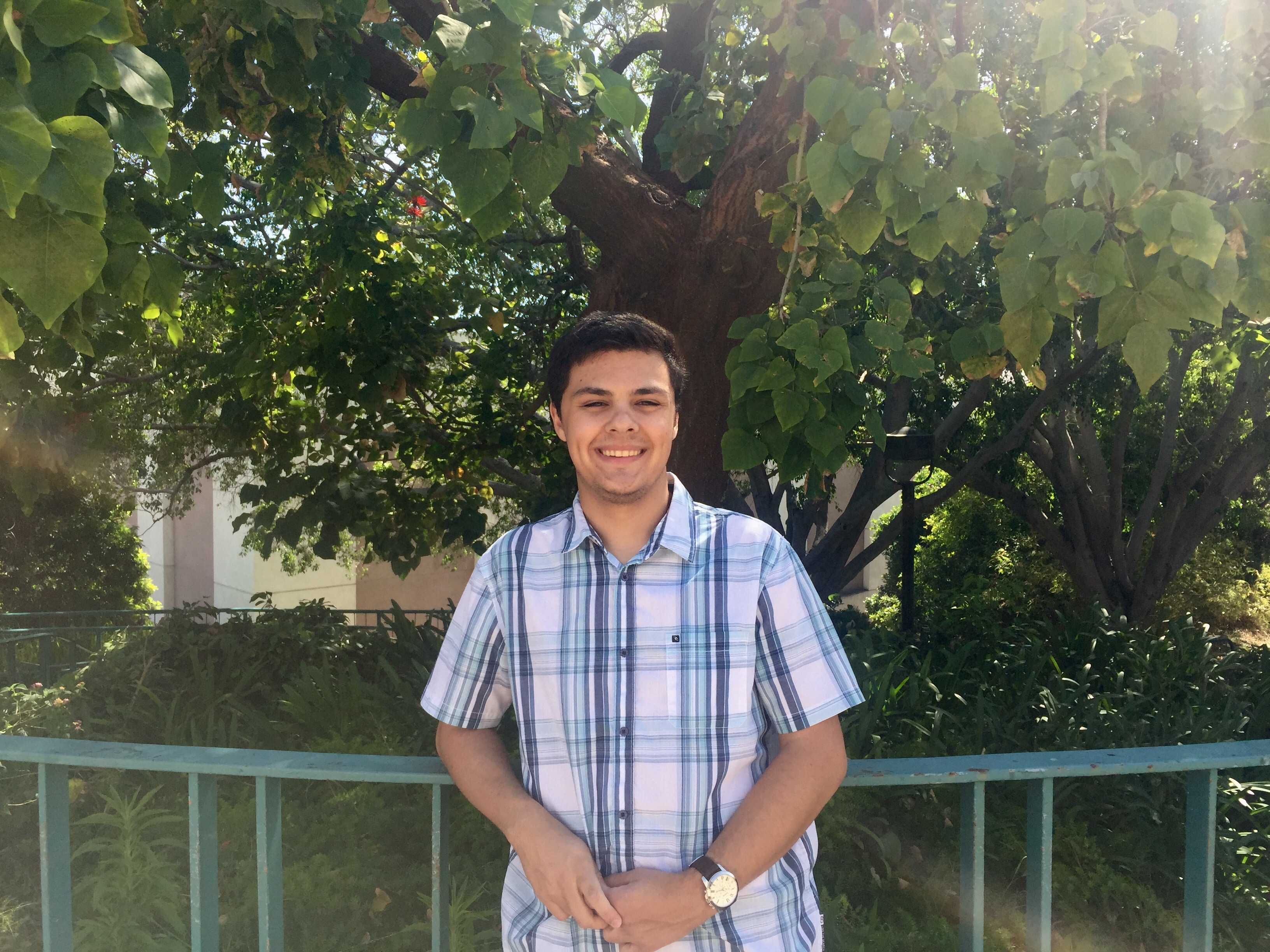 Listeners and fans of KCR College Radio know of the variety shows broadcast on-air. But, what some are not aware of is KCR’s coverage of Aztec Baseball. During the season, commentators, such as Brandon Battaglia, take to the airwaves from Tony Gwynn Stadium. I sat down with Brandon for a special edition of Behind the Mic.

As a new member of KCR, Brandon went ahead and auditioned for baseball commentating at the beginning of this spring semester. First, Brandon was assigned to two games in the beginning of the season – and his performance warranted more appearances. Since then, Brandon has commentated nearly 10 games for KCR.

To get a better understanding of what it’s like to commentate, I had Brandon walk me through a typical game. He and his partner, Sean Nichols, arrive to the stadium about an hour prior to the first pitch. During this time, statistics and information, including topics like “who’s gonna be big in the game” and “players’ backgrounds,” are gathered about the opposing team.

Going into the commentating gig, Brandon told me he didn’t have many expectations. However, he now believes it will all work out.

An avid fan of the sport, Brandon told me, “Watching baseball non-stop is finally paying off with [commentating].” He added that he “just has a really good time doing it.”

In addition to KCR’s live broadcast of baseball games, Brandon has begun covering games for the Mountain West Conference. According to Brandon, he got a call from KCR’s General Manager, Matt Hoffman, to fill in for a game. After a successful broadcast, Brandon and his partner Sean were signed on with the network for the remainder of the season.

Brandon, an international security major, joined KCR in January 2017 as a sports talk show host for “Diamond Sports.” He and Michael Quinn host the show every Saturday at 2 p.m. They equally cover San Diego State teams and professional sports. During the season, the SDSU basketball team was the trending topic on each show. Brandon told me he addresses current player moves, playoffs and other headlines for the NBA and NFL.

Listeners can expect to hear a lighthearted debate about sports between Brandon and Michael. Brandon mentioned that the two try to make the show sound like a normal conversation, adding that “it’s a people’s sports show.”

Brandon has hopes to resume commentating for both KCR and the Mountain West in the 2018 season.

You can catch some of Brandon’s written commentary on Aztec baseball games, and listen to his show, on KCR’s website. For the other games, Brandon’s coverage can be viewed on the Mountain West website.

Featured Image: Brandon Battaglia, a sophomore at SDSU, is optimistic about his future in commentary. Photo by Sumner Shorey.