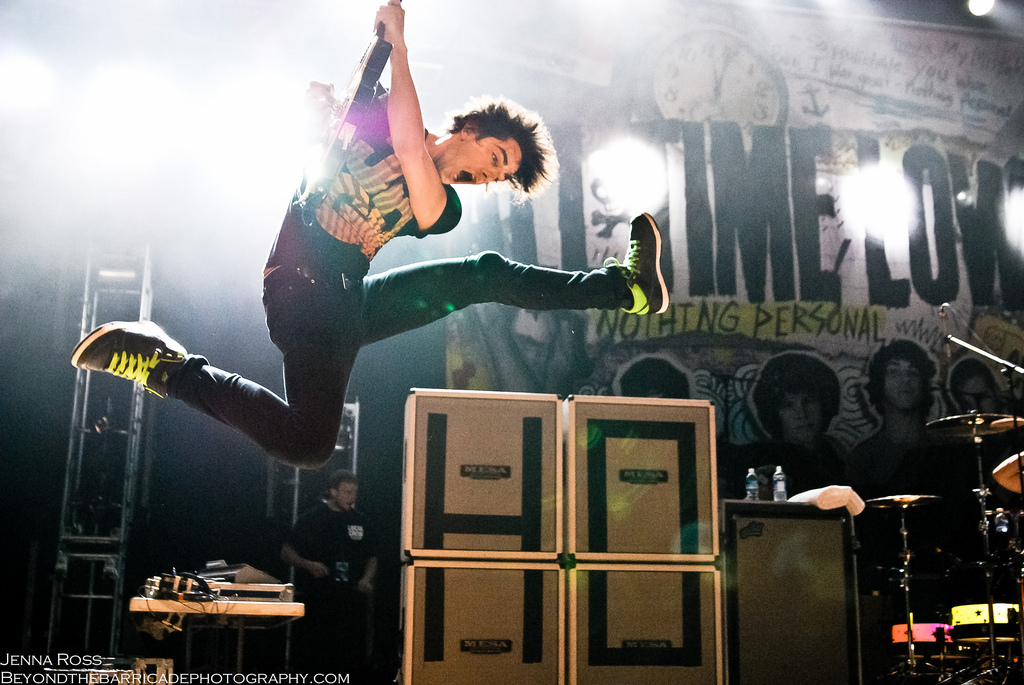 Pop punk act All Time Low hit the airwaves again with its new single “Dirty Laundry,” launching fans into a rabid frenzy. The song’s moderate tempo and electronic vibes give the band a new sound. Instead of jumping straight into the banging drums, bright guitar riffs and Alex Gaskarth’s belting vocals, however, “Dirty Laundry” takes a while to pick up. Not until the very end does the song build and explode into the All Time Low sound we know and love.

The crescendo, however, is fleeting, leaving me unsatisfied and bored with the overall result: a pop song. Normally, I have no qualms with pop songs. They’re catchy and enjoyable to listen to. But, pop from All Time Low? I’m not a fan. Even though Alex’s lyricism isn’t bad, as he opens up about loving someone in spite of their flaws, the lyrics of this song do not make up for what it lacks in musicality.

Since “Future Hearts,” All Time Low has been experimenting with its sound. From rock ballads such as “Missing You” and “Tidal Waves,” to anthem-like tunes such as “Something’s Gotta Give” and “Kids in the Dark,” it seemed like the band had finally found its sound and was progressing. Unfortunately, with “Dirty Laundry,” All Time Low took a step back, writing music that does not suit them or the image of the band.

In addition to this release, All Time Low made a surprising announcement that shocked long-time fans: they are the new signees of the Fueled by Ramen record label. FBR is an alternative label with a monopoly on big league acts like Paramore, Panic! at the Disco, and, just recently, Twenty One Pilots. Despite its impressive lineup, FBR is notorious for changing the sound of its bands from alternative to radio friendly, pop-esque music. All Time Low seems to be FBR’s newest casualty.

All Time Low has never been my favorite band, but it doesn’t take a hue fan to see that they’ve written much better songs. “Dirty Laundry” is a disappointment, and I hope their new album has a different sound. For now, I’ll just continue listening to “So Wrong, It’s Right,” “Nothing Personal” and “Don’t Panic.”

Featured Image by Jack Barakat for Behind the Barricade Photogrphy. Retrieved from https://www.flickr.com/photos/beyondthebarricadephotography/.