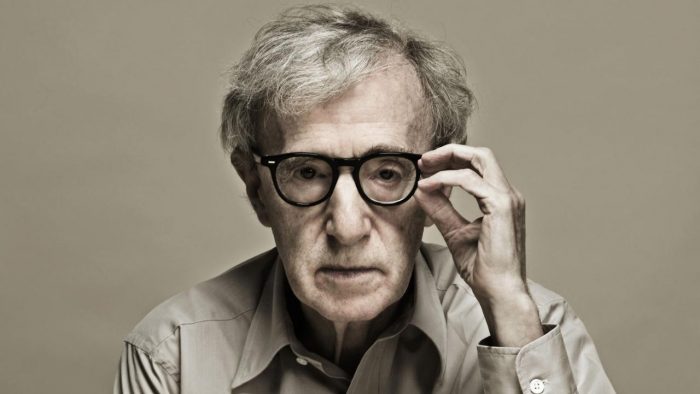 More often than not, when we consume media, whether we listen to a song or watch a movie, it is hard for us to not consciously or subconsciously focus on the artist’s personal life. Or if we do not know much about the artist initially, it is common for the majority of us to Google them and find out about their personal life. Thus this begs the question: does an artist’s personal life matter when consuming their art, or are the two things completely unrelated and should it even be taken into consideration?

I have always felt conflicted with this question, because I am myself guilty of consuming media by people who have in the past or currently do not engage in exemplary behavior. For example, I am open about the fact that I am a huge fan of Woody Allen’s films, and have yet to find a film of his that I dislike. I love the style of his films, the quirkiness and charm of virtually all of the movies that he releases. However, the allegations of child molestation and abuse made against Allen by Dylan Farrow, his former partner Mia Farrow’s adoptive daughter, are no secret. She claims abused her at the age of seven.

On a slightly different note, I have also always been a fan of Chris Brown. I listen to his music all of the time and find him to be extremely talented. However, his personal life is very well-documented and public, and it is no secret that he has in the past been very abusive and hot-tempered, especially against his partners.

So keeping those two examples in mind, I believe that domestic abuse and child molestation (as well as other such despicable acts) are inexcusable and disgusting, and should not be overlooked when we look at an artist, no matter how much we admire their work. Choosing to ignore such behavior perpetuates this idea that it is not a big deal and that it is virtually okay for things like this to happen. This behavior becomes normalized, which is one of the many reasons victims don’t come out and speak out about their abuse: they feel like they won’t be believed, virtually no action will be taken against their perpetrators, and/or people in power can get away with anything. Just look at the cases of Bill Cosby and Harvey Weinstein, as well as a stream of other rich public figures that are in positions of power.

Thus, all in all, although I’m guilty of supporting problematic artists, I now do realize that it is hypocritical on my behalf. While an artist and their art are technically separate things and one has nothing to do with the other, in the grand scheme of things, supporting one’s art is supporting an artist, both monetarily and politically. So with that being said, if you truly stand against the terrible things that an artist does, but then you go out to watch their latest film or you stream their newest track, you are inadvertently letting them get away with it and furthering the power that they hold .