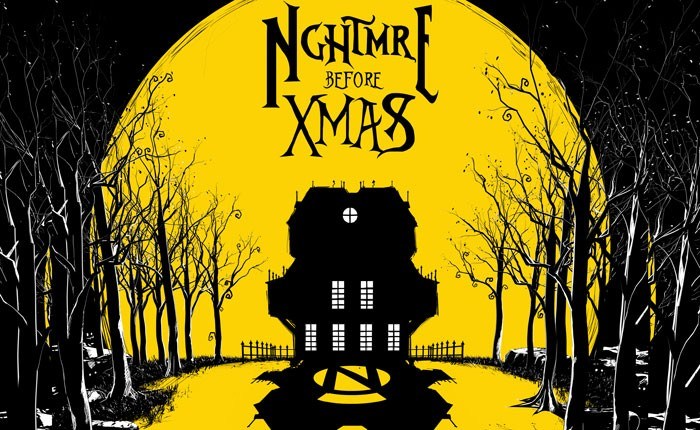 Although Halloween has passed, it was most definitely a NGHTMRE before XMAS at the Observatory North Park.

The American EDM DJ/producer NGHTMRE, made his anticipated NGHTMRE before Xmas tour stop in San Diego the Wednesday before Thanksgiving, bringing a crowd of headbangers to break their necks to the electrifying drum and bass, trap, bass house and dubstep bass lines.

Coming from a college student who was glad that Thanksgiving break was finally here, Wednesday night felt more like a weekend night out with NGHTMRE providing the sounds such as his classic “Street,” to his “GUD VIBRATIONS” collaboration with Slander, to his more recent work with The Chainsmokers “Save Yourself.”

He definitely brought the atmosphere to the crowd with the LED panels behind him displaying his zombie, pumpkin head skeleton and demon visuals, the synchronized lights and strobes flashing right in front of your face and even the vibe he would put out either by talking into the mic, or just him moving and dancing to his own music.

As all other DJs/producers, NGHTMRE had some in developments (IDs) that he teased the crowd with. One that stood out was his surprising collaboration with A$AP Ferg. Although he completely stopped the music and brought the room to a blackout to announce the collab, Ferg’s voice is definitely one you cannot mistaken.

As he starts playing the track, you start hearing Ferg rap over the beat and into the buildup, adding to the intensity when all of a sudden, the beat drops. Right away, you realize the utter filth of bass, brass and synthesizers that was just unleashed to your eardrums; filth that you want to be released already but probably will not happen until another six months from now (EDM DJ/producers take a long time to release their work).

Overall, NGHTMRE did not disappoint and brought some light to the souls of the undead and told his story of the NGHMTRE before XMAS.