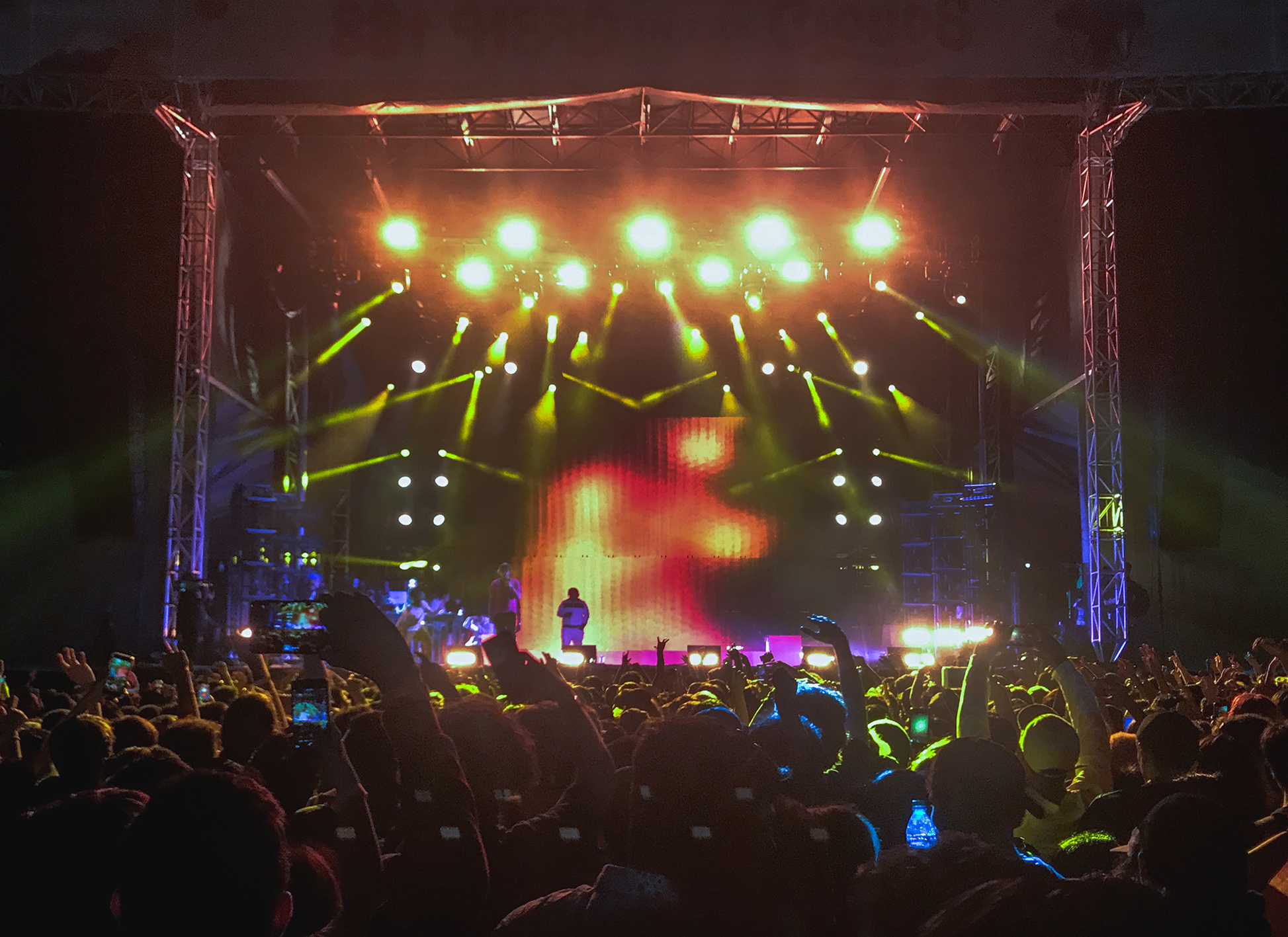 This year marked the first ever 88Rising Music Festival: “Head in the Clouds.” More importantly, this was the very first Asian-American music festival in North America.

With an attendance of 2,500 or so, 88Rising does not rival the big dogs such as Coachella or Lollapalooza, whose attendance is in the hundreds of thousands. However, this is not to say that the touring festival was not filled with an equal amount of passion.

It was held at the Los Angeles State Historic Park, a fitting location considering the festival is a major milestone for Asian-Americans. 88Rising is a mass media company that covers all aspects of a musician’s life, from management and production to everything in between.

By representing artists such as Rich Brian, Keith Ape, Higher Brothers, Joji, and more 88Rising is becoming more known and respected in the music industry. It is a one of a kind company that truly aims to support Asian artists and underrepresented people in music. In addition to their star-studded lineup, 88Rising brought out Anderson .Paak and MadeinTYO and had them perform some of their own original songs. L.A. natives DUCKWRTH and Dumbfoundead represented their city and introduced their fellow artists to their hometown (several of them had never been to Los Angeles). Nonetheless, all the artists had undeniable chemistry with one another.

The festival itself is very organized – especially considering it is the first of its kind.

There were the usual merchandise booths, eateries, and a second stage with local DJ’s dipping their toes into the pool of live performance. This festival was the very first stop on their tour across the nation, and hopefully the first of many more tours to come. A company with as much ambition and passion as 88Rising will grow exponentially as they add more and more artists to their unique label.