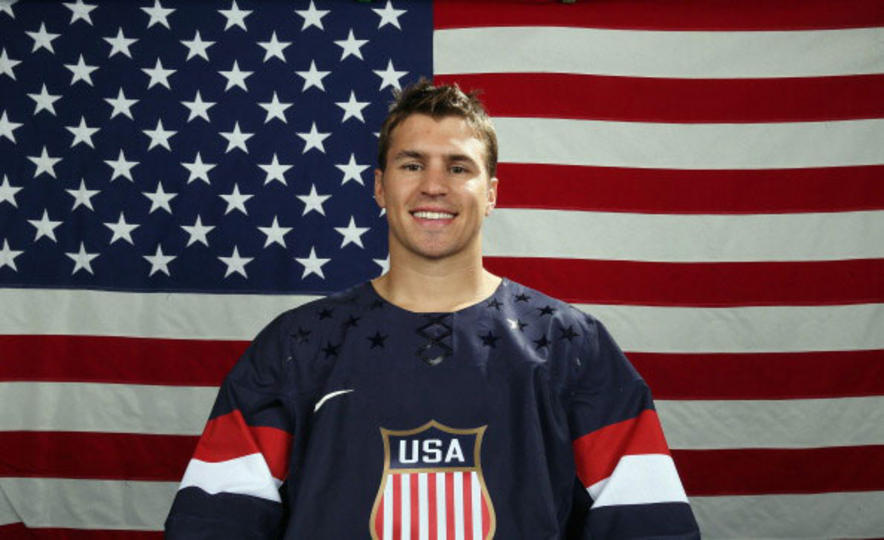 Don’t let the smile fool you. There are plenty of reasons why Zach Parise shouldn’t be Team USA’s ice hockey captain for the Winter Olympics in Sochi, which start tonight, over someone like, say, Phil Kessel.

Let’s take a look at stats:

Phil Kessel has a rating of -1, but look at this:  30 goals and 31 assists in 58 games played, 17 penalty minutes and 8 power play goals and 61 points.  He’s been the star on the ice in yet another dismal Maple Leafs season.  And yet, so has Parise for the Wild, but I feel that Kessel is more deserving, and this is coming from a Bruins fan.

There are a lot of problems with the Team USA roster and this isn’t the biggest one (Bobby Ryan’s snub, anyone?), and it isn’t as cliche as Sidney Crosby being named Team Canada’s captain again, but Phil Kessel is a lot more deserving of the title than Parise.  Hopefully in 2018, maybe Patrick Kane will be mature enough to strut his leadership stuff.  He has the A already.