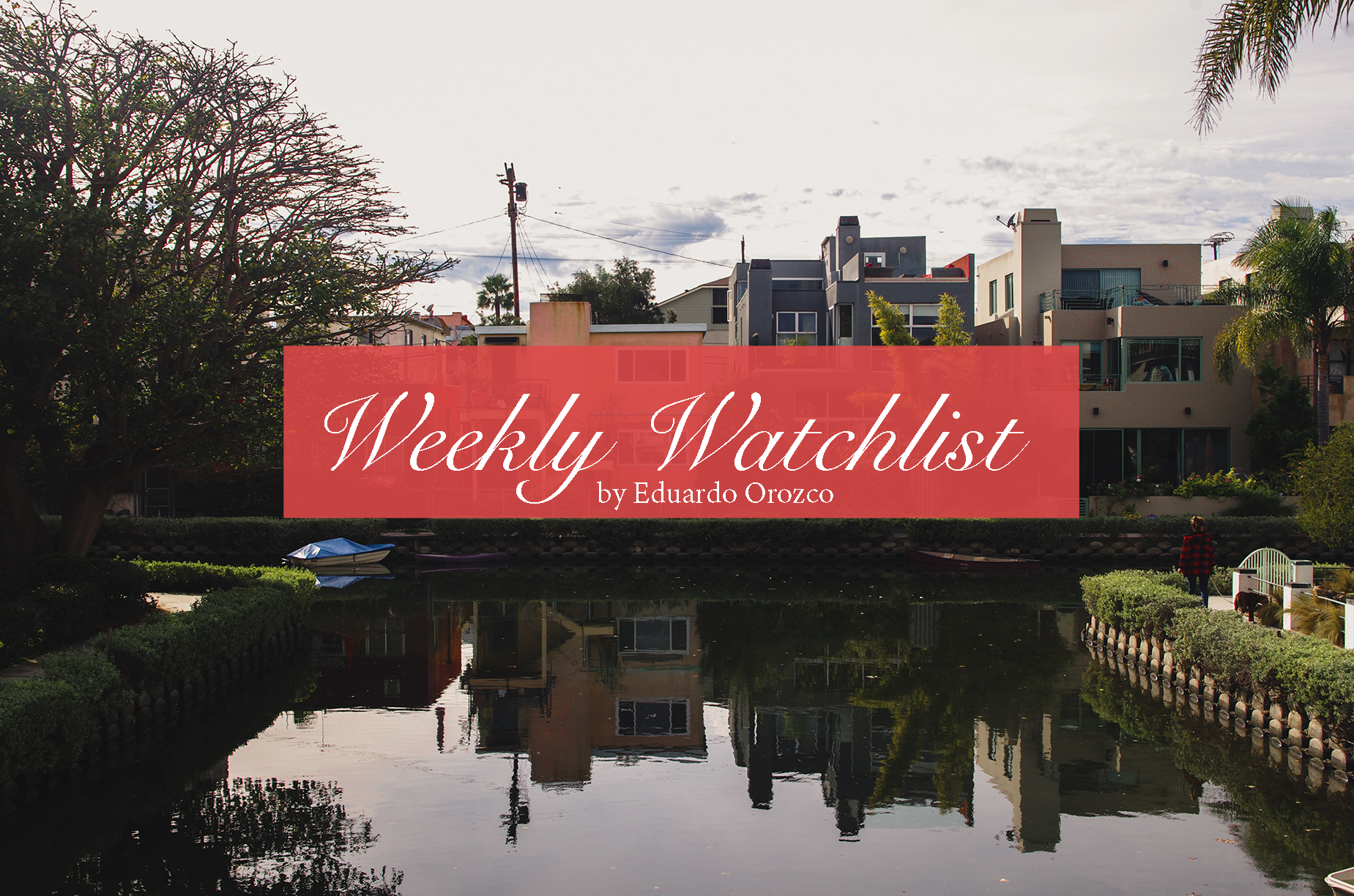 For this week’s “Weekly Watchlist”, I have to give a shoutout to AMC A-List. I worked for AMC for almost 3 years until I moved on to better things; but in my time there, I saw almost every movie that came out. After moving onto a different job, I no longer had access to countless free movies whenever I wanted. Just recently, I purchased AMC A-List and it’s the closest thing to seeing as many movies as I want. (3 movies a week, $24/month). I definitely am getting my money’s worth as I have been attending various showings of movies that never even appealed to me.

(Please mind the week long gap of no movies as my parents were in town visiting me for the first time ever. Note: The next movie has nothing to do with how their vacation went.)

Make sure to check in next week to see what I watch.