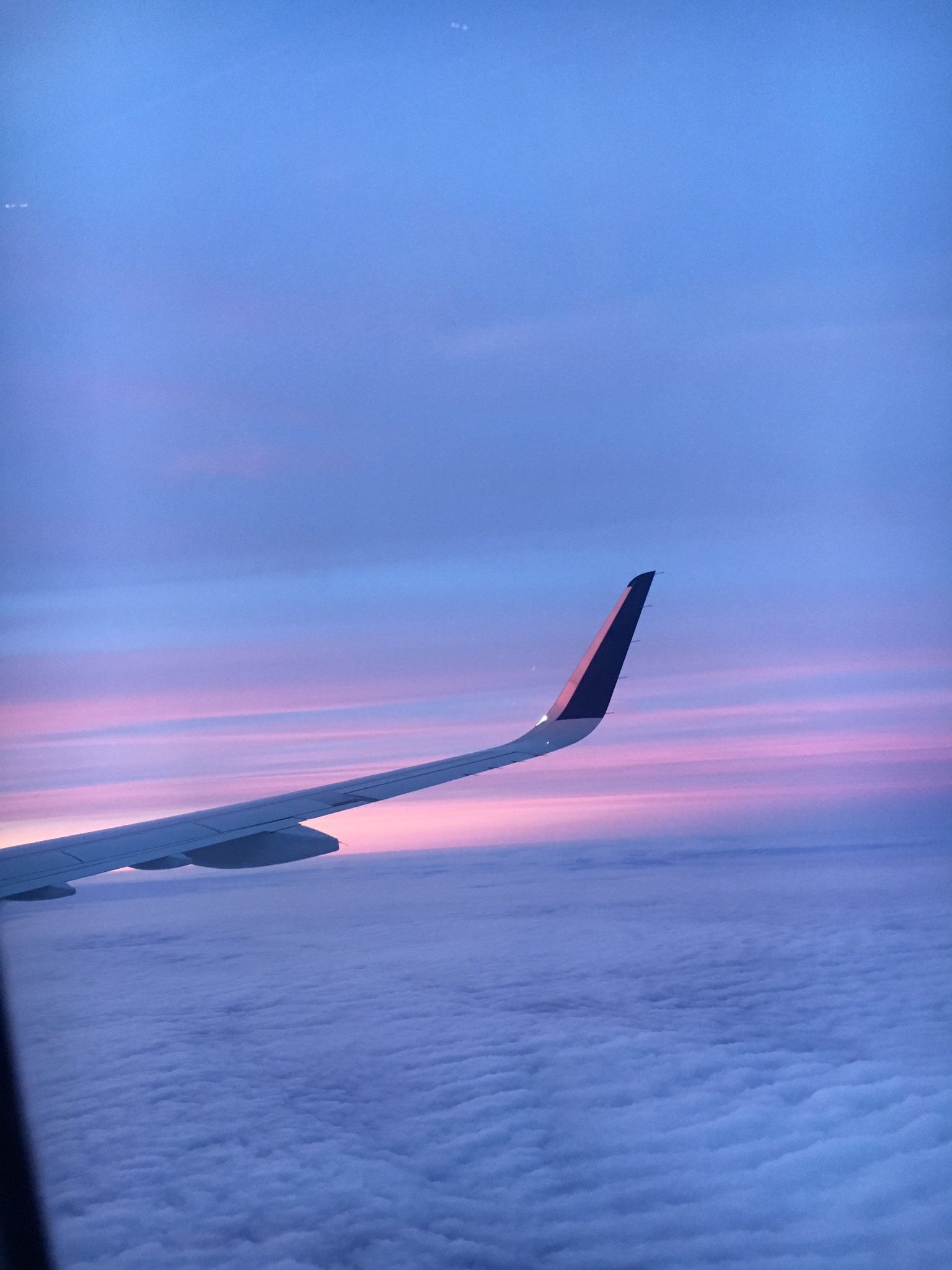 I have always had a need to document everything. From walking around New York City with a camera, to waxing poetic in my phone’s notes app looking at the Portland skyline from the backseat. Fortunately, traveling has provided me with a lot to look back on and learn from what these places have to offer.

Little moments can end up meaning the most; especially if no one else but you understands them.

My moments alone with the city, no matter how short, always end up being the memories that are best etched in my mind. They allow for unfiltered thinking better than anything else.

A cup of homemade coffee from an Airbnb in Phoenix in February tastes the same as it does in Pasadena in May.

And four people who have never met before watching an air mattress blow up can serve as a reminder that everyone is here for the same reason.

Portland and Oregon in general reminded me that I am indeed not a nature person. I will always prefer the concrete jungle over the real woods. It’s interesting to explore places with someone the opposite of you and try and see life as lived by them.

People that know you like the back of their hand can make an unfamiliar place more like the backdrop for a family reunion. Experiencing new things together is always the best.

Looking at murals in downtown Minneapolis can almost mirror doing the same in Berkeley.

Everything seems to blend together. And you don’t remember if this conversation took place walking in New Haven or Hollywood. Northern California and central Oregon; LA and Phoenix; and everywhere in between. Somehow it all feels the same.

Walking down Portland and Sacramento streets echoes Brooklyn. Driving across the city from Jersey to Connecticut can feel like driving from Portland to the suburbs. the snow at night in Wisconsin can feel like home in Northern California where you’ve never experienced snow. LA, however just feels like a mess. And what I’ve learned from that is that I can put myself through hell for the things that I love.