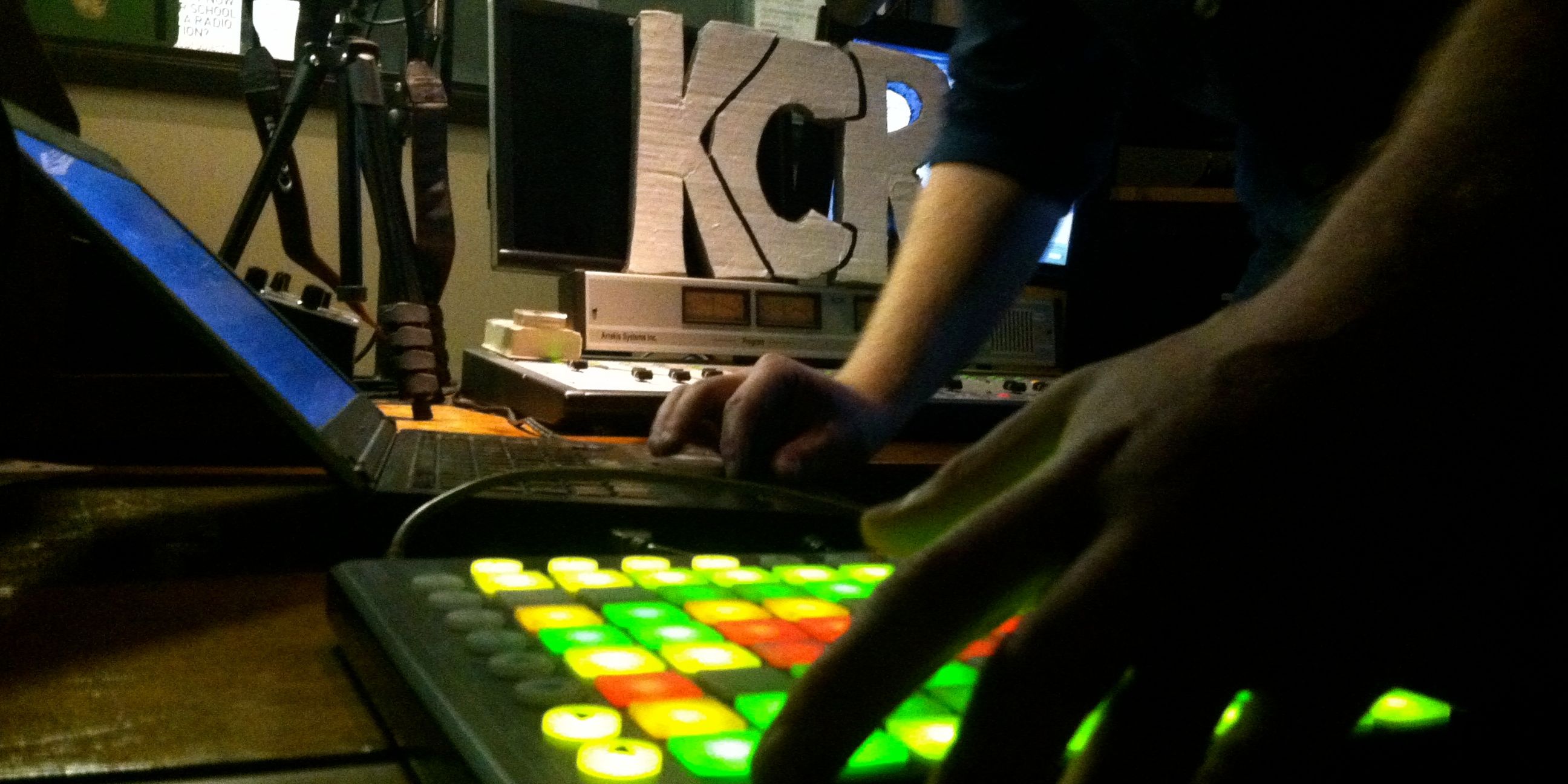 Ad major at SDSU moonlighting as a DJ. You can find me censoring The National songs at the station, cramming Shakespeare into my brain, and doing improv on various stages in North Park.