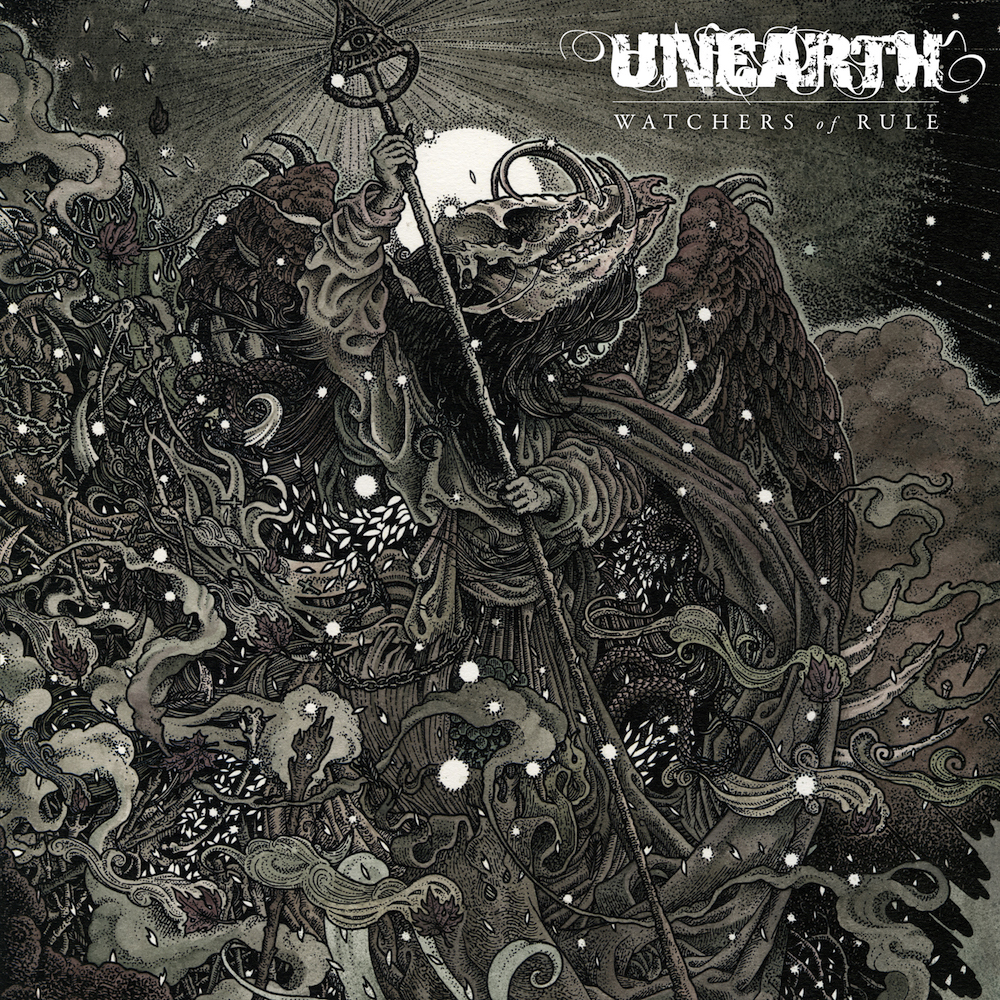 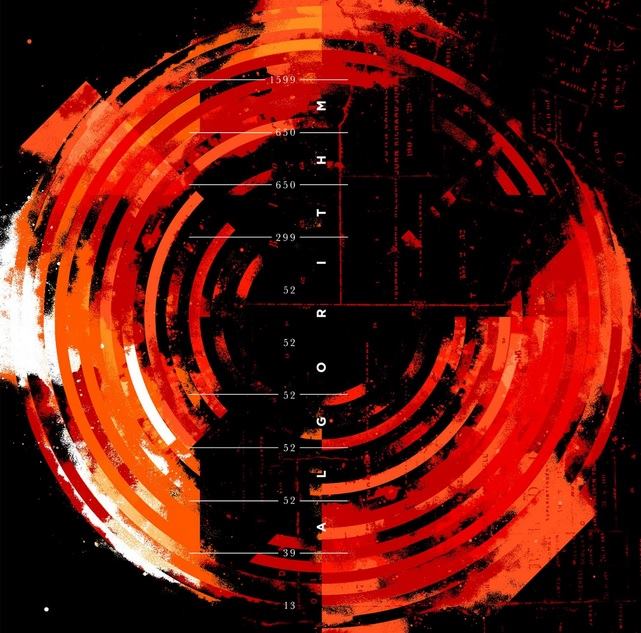 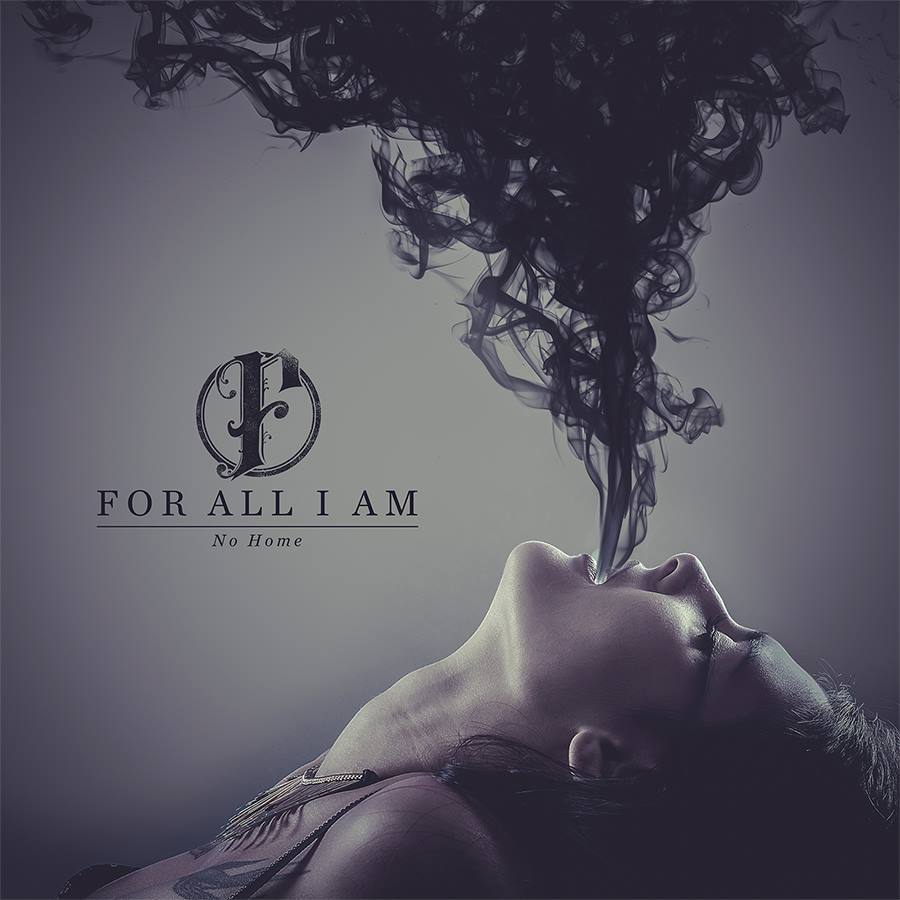 It’s been an incredible week for metalcore. There were two albums that were released this week from two bands I absolutely adore. But I’m a very subjective blogger, so I’m giving the edge and writing (most of) the article about No Home by For All I Am. This is their first album with InVogue Records,which is streaming the album on YouTube, but For All I Am continues to outdo themselves.

This is their second full-length album and apart from being one of nicest bands I’ve had the pleasure to speak with at a concert, I would be lying if I said I wasn’t worried. I held their previous album, Skinwalker, in such high regard, so I was worried the transition to the new label might mean a disappointing album. I’m happy to say my doubts were entirely unjustified and For All I Am continues to impress.

No Home combines melodic choruses with thrashy guitars and crushing  breakdowns, but For All I Am diversifies their sound in each song. Tunnel Vision and Six Souls are quick and heavy, while Young Grave and Inward show the band’s softer side for lengthy period of time. Wake Me Up and Out Of Line have more of a traditional metalcore sound. Even Black Sheep has  (dare I say it) hip-hop elements in it. If I had to pick a favorite, it would be Slip-Up, but the every song on the album stands out in some way.

As a whole, No Home is a step in the right direction. It’s refreshing to hear For All I Am experiment with their sound and improve lyrically. I can only hope they decide to visit San Diego (or Sacramento if school is on break) sometime soon. Now, if you’ll excuse me, I’ve got to purchase a copy of this album.

P.S. The other album that’s definitely worth your time is Slave To Nothing by Fit For A King.