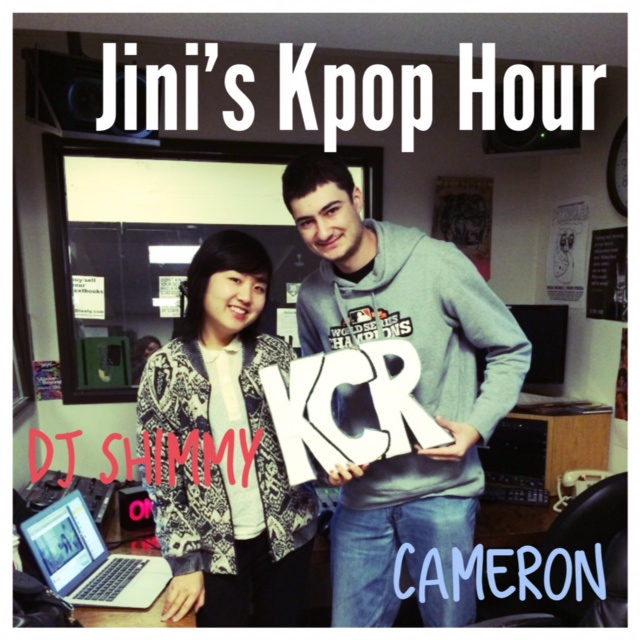 Starting today off with Esmeralda’s song request: This is Love by Super Junior

A fellow KCR-ian, Cameron, who does a sports talk show, is doing a series of interviews of several KCR DJs, and he interviewed me today. I had a great time because he asked questions that made me reflect back on what brings me to KCR to play Korean music and why I enjoy doing it. I want to play Kpop on KCR not only because I like Korean music and I’m Korean myself, but I think it’s meaningful to promote culture and diversity anywhere, everywhere you are–especially at a space like SDSU, a university where all these young smart people of all backgrounds are gathered to learn and share cultures.

And of course, it’s just cool to be sitting in a nice studio being able to play the music you like, controlling the soundboard. 😉

The 2014 MAMA (Mnet Asian Music Awards) happened on Dec 3rd and here are a few songs of the winners.

Album of the Year: EXO – Overdose

Out of the many other categories, let me play you a few more winning songs.
Female artist of the year: IU’s Good Day

Female group of the year: Sistar’s I Swear 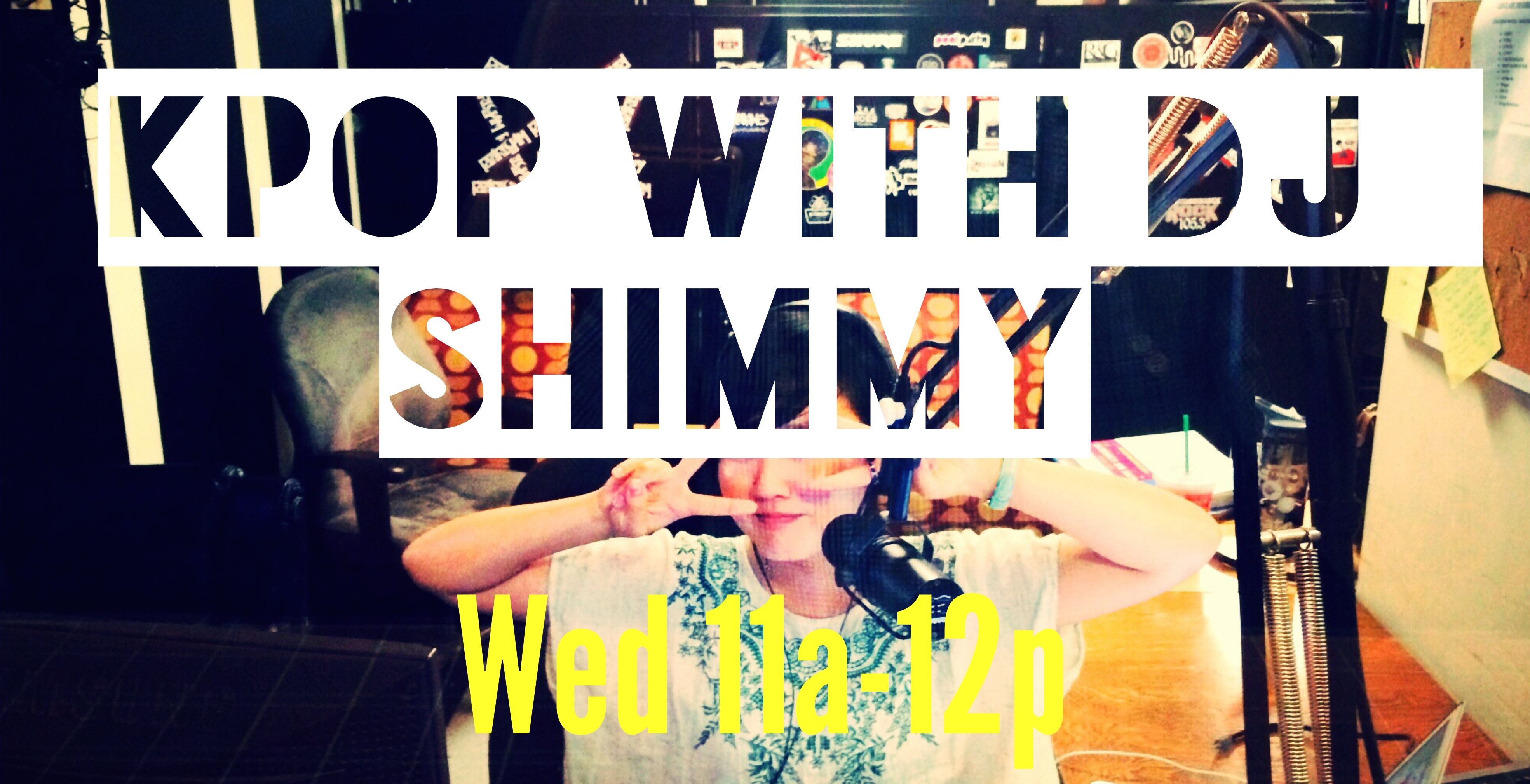