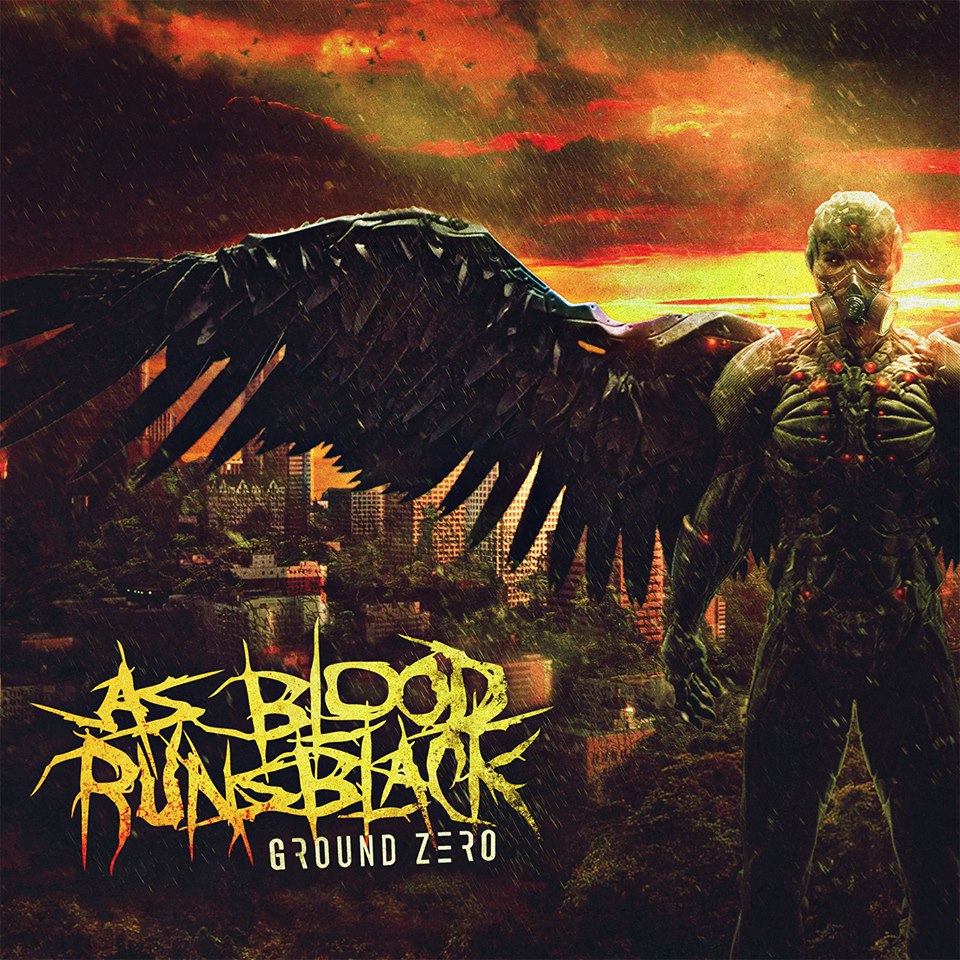 All good things must come to an end. As Blood Runs Black has been around for more than a decade. Unfortunately, the deathcore band is calling it quits, but they won’t quietly disband. Because they just released their new crowd-funded album Ground Zero Oct. 27, which is quite good.

The first thing to mention is, as a whole, Ground Zero isn’t as heavy as their previous work. There are even (gasp) clean vocals. So there’s no doubt someone will be disappointed. Musicians can never please every fan with new work, but it’s still As Blood Runs Black. They still set a high bar within the genre,

First, let’s get this out of the way. With a new vocalist, the screams are going to sound different. Now that I’ve successfully wrestled the keyboard away from Captain Obvious, Christopher Bartholomew gives Ground Zero the low, growly screams that I’m a sucker for. The whole album and, by extension, band sounds heavier because of him. He may not have the vocal range as Garcia, but he still does a good job.

When comparing Allegiance, Ground Zero has a slower pace, instrumentally speaking. The result allows each song to sound more composed. Of course, this trade-off will inevitably irritate some fans, but I will reiterate. It doesn’t sound bad, just different.

Now let’s address the elephant in the room. The clean vocals give the album more depth and are done quite well. They help slow the pace down, so the rest of the songs can be appreciated. With that said, if you don’t like cleans, Ground Zero isn’t going to change your mind.

As a whole, Ground Zero is a great deathcore album, but it’s a departure from the previous As Blood Runs Black sound. It’s a different direction that won’t agree with some fans, but if you can look past the new sound (probably not the best expression), you’ll hear some pretty good music.