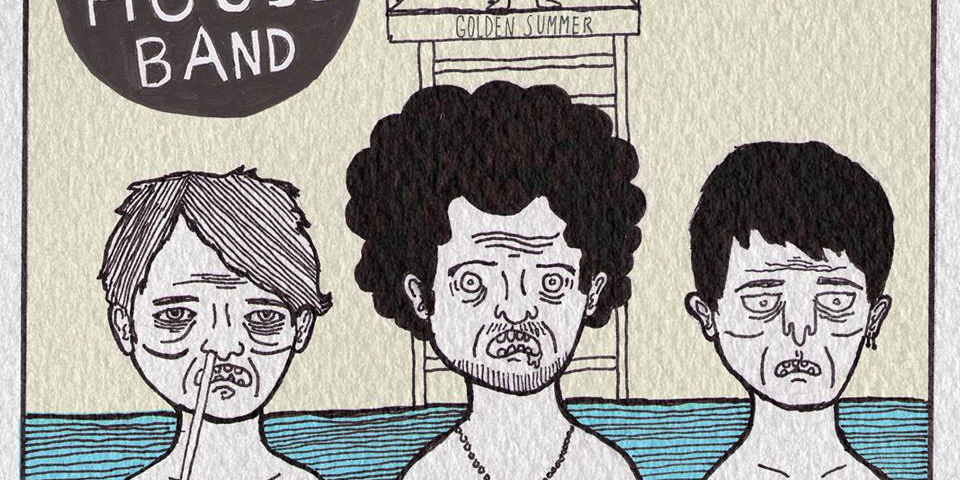 Hello there lovelies…today, I would like to give you the gorgeous sound that is the Rhino House Band.

I can’t find a bad thing to say about this band. Their Indie Pop Rock sound makes me so incredibly happy while their lyrics are so many shades of thought-provoking. Don’t worry, I’ll get there. First let’s get you acquainted with this wonderful band.

Hailing from Brooklyn, Rhino House Band formed in early 2013 and are currently making a name for themselves over in the lovely state of New York. While we here in San Diego can’t go hear them live, you can go download their Golden Summers EP and fall in love on repeat. Comprised of Ricky Demetro, Steven Bartashev, and Joey Vergara the band seeks to “strike a chord in the indie scene and continue to push their musical boundaries,” a lofty goal, maybe, but I know these rad dudes have it in them.

Above are two of the awesome songs on Golden Summers: “Little Things” and “Dirty Hobo,” my favorite. “Dirty Hobo” juxtaposes the homeless of SoHo with the wealthy while simultaneously critiquing the goverment and the church. That’s quite a bit of anti-establishment going on in one song (and I absolutely love it).

And you know what’s coming next. Here are some other fantastic songs that deserve all the repeats.

Paul Cannon Band – Thinking About You

The Kid Ryan – Run That

Mackie Dre, or Kenzie as the rest of the world calls her, is a blogging staff member that happens to always be drowning in music submissions. She wanders into the studio to play her favorites from 1-2pm on Fridays, so if you're looking for something new and unheard of, check her out on KCR's Aztec Underground.