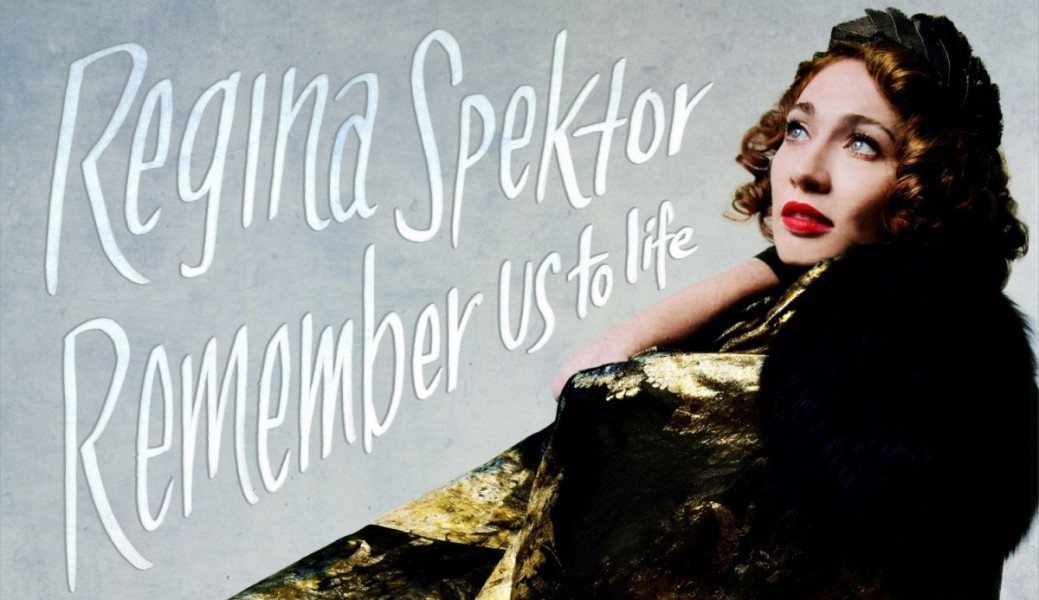 Highlighted by Spektor’s forceful vocals and distinctive falsetto, the album has a whimsical, almost fairytale-like tone. The artist explores themes of memory, opportunity and time with her signature blend of melancholy and whimsy. Spektor’s soft, sweet lullabies are balanced by passionate ballads and offbeat, high-energy melodies.

Spektor can turn a phrase with a poetic sensibility that transcends most popular artists. Her music has always been a unique fusion of the beautiful and unusual. Her songs feature heavy piano and violin and often have dynamic tempos and styles.

Spektor has enjoyed a high level of commercial success with songs like You’ve Got Time (the Orange is the New Black theme song), her cover of While My Guitar Gently Weeps (from the Kubo soundtrack) and Us (from the 500 Days of Summer soundtrack). Despite this, her songs have mostly fell under the radar in radio popularity.  Her clever combination of pop, folk, indie and jazz gives Spektor an alluring edge– one that doesn’t match mainstream music expectations. Her songs may have some pop sensibilities, but they’re never formulaic.

The new album exhibits Spektor’s strength as a storyteller. Her songs are more than random rhymes strung together. They’re musical narratives, chock-full of philosophical musings and inspiring messages.

Songs like Grand Hotel and Small Bills show off Spektor’s audacious side. Sellers of Flowers and End of Thought highlight the heartbreaking emotion she can convey.  Others like Grand Hotel and The Trapper and the Furrier illustrate her imaginative songwriting. Spektor makes her wisdom and talent clear with each song.

The medley of sound in Remember Us to Life is an enchanting journey of thoughtful lyrics and reckless serenades. It is a strange and beautiful record that could only come from the mind and heart of Regina Spektor.