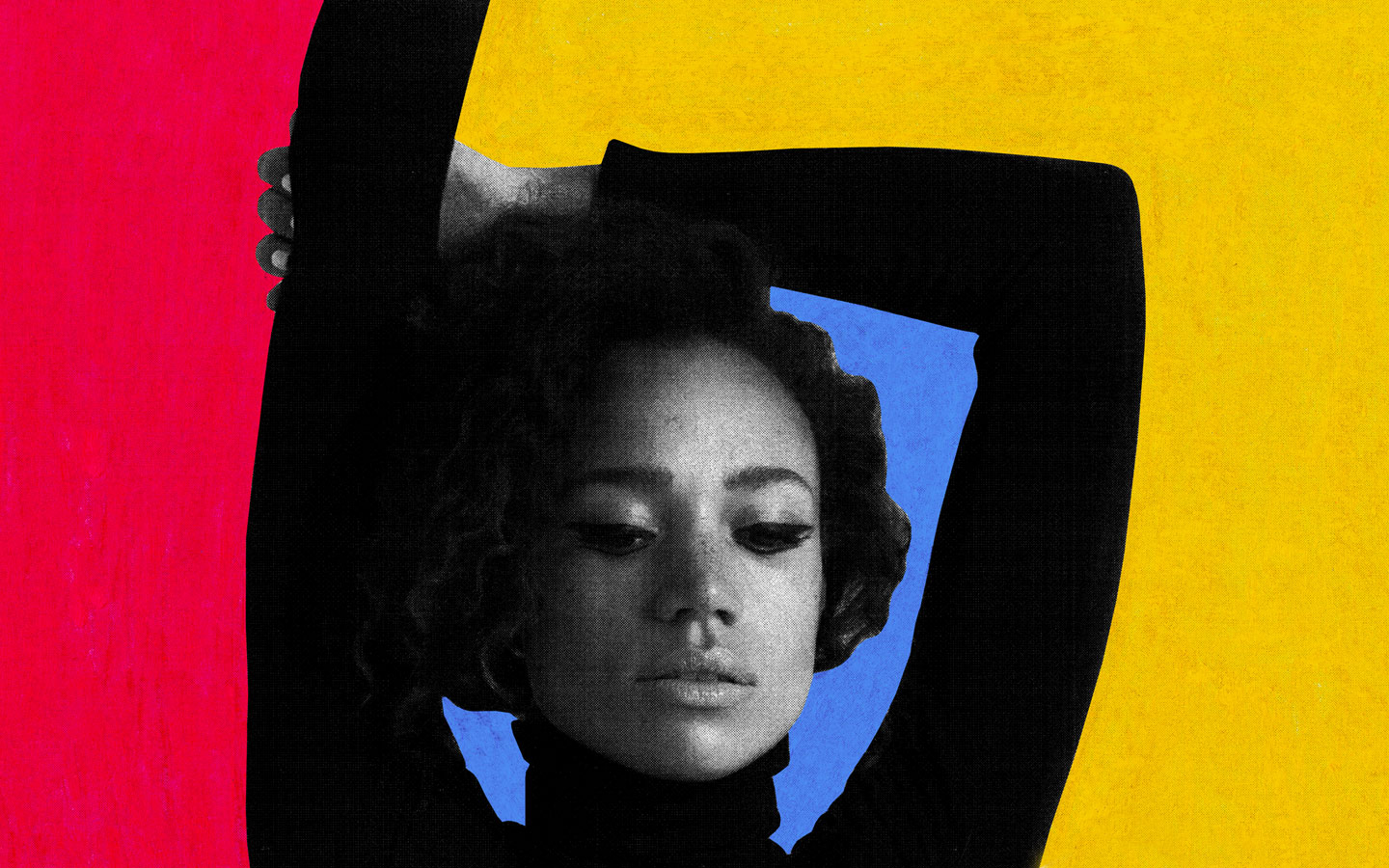 This fall should have fans of emotive electropop sitting on the edge of their seats in overwhelming anticipation for the release of JONES’ debut full-length, New Skin.

The styling of Cherie Jones’ moniker — a title inspired by her surname — is a proper visual introduction to the 26-year old singer-songwriter’s blended musical identity of both striking brilliance and simplicity. Raised on a bit of everything, JONES recalls hearing Bob Marley on her mother’s cassette player, and fanning out over pop idols like Britney Spears and the eminent Spice Girls. A fancy for electronica came along as JONES grew older, and it’s this very romance that has most perceptibly influenced the Londoner’s sound.

Although her voice is more honeyed than those of other soulful songstresses such as Jessie Ware or Lianne La Havas, JONES has no problem with poignancy. This was showcased last year on her four-song EP, Indulge, where pre-choruses like, “I’m in danger, but I savor the thrill of you,” prelude the smooth productions of clapping rhythms, synths and drum beats by Rodaidh McDonald (The xx, How to Dress Well) and A.K. Paul (Miguel, Nao).

But despite the EP’s success (its title track has over 1.5 million plays on SoundCloud and Spotify combined), there’s always room for evolution.

“I’ve been (writing) and recording for two years,” JONES said to Atwood Magazine earlier this month. “The sound is, I don’t know — there’s slower moments, there’s upbeat moments. It’s a really good range of who I am and what I want to say.”

These changing paces can be heard in singles from New Skin. “Hoops” is a lyrical admission of mania, and her most alternative-sounding tune to date. Softer-spoken releases include “Melt” and “Wild,” where combinations of gentle vocals and guitars elude to the likes of Corinne Bailey Rae.

And don’t worry — the album isn’t bloated. With a compact, twelve-song track list, listeners will be able to enjoy every blissful bit of JONES without feeling exhausted by the end.

New Skin is out October 7 on 37 Adventures. It can be preordered here.