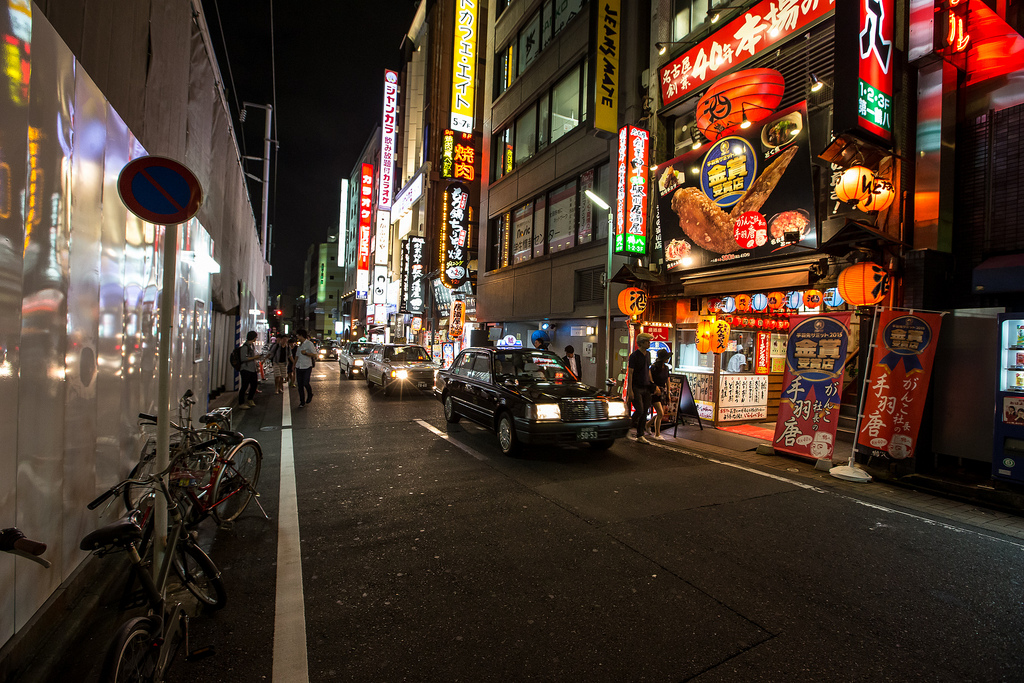 We have a lot of things to thank the country of Japan for: their amazing sushi, their anime and their super cute cherry blossom trees. However, what we really need to thank them for is their music! Japanese masterminds are creating awesome sounds that should be heard by our ears.

Here’s a couple of songs to get you through the week!

Born and raised in Hokkaido, Japan, Michita proves to be one of the best track-makers/instrumentalists of our time. With Keyco providing hypnotizing lyrics to Michita’s mesmerizing beats, the song “I’m So Into You” makes you want to sway with the wind. Michita’s work is still mainly underground, even in Japan, which truly makes him a hidden gem.

Also an instrumentalist like Michita, Nujabes is a more well known track-maker and producer. With an anagram as his stage name, Jun Seba, was born in Minato, Tokyo. Fusing different aspects of hip hop (many rappers and hip hop artists have collaborated with him) and jazz, his music proves unique among the typical American beats. On Youtube, many users have created “homework edits” of his music, which provide for a super-focused and very chill study session. You can check a great one out here.

Although NYC based, Cibo Matto is a Japanese girl duo. The name “Cibo Matto” is derived from the Italian phrase meaning “food madness.” Although not as popular in Japan, their music has become relatively well known here in the US. The duo consists of vocalist Miho Hatori, who (fun fact!) was also associated with the Gorillaz, and keyboardist Yuka Honda (not related to Honda of Honda cars). Their quirky music ranges from noise rock to trip and hip hop.

That’s all I have for today! I hope you enjoyed my little selection of Japanese music. Check out my French recommendations here.