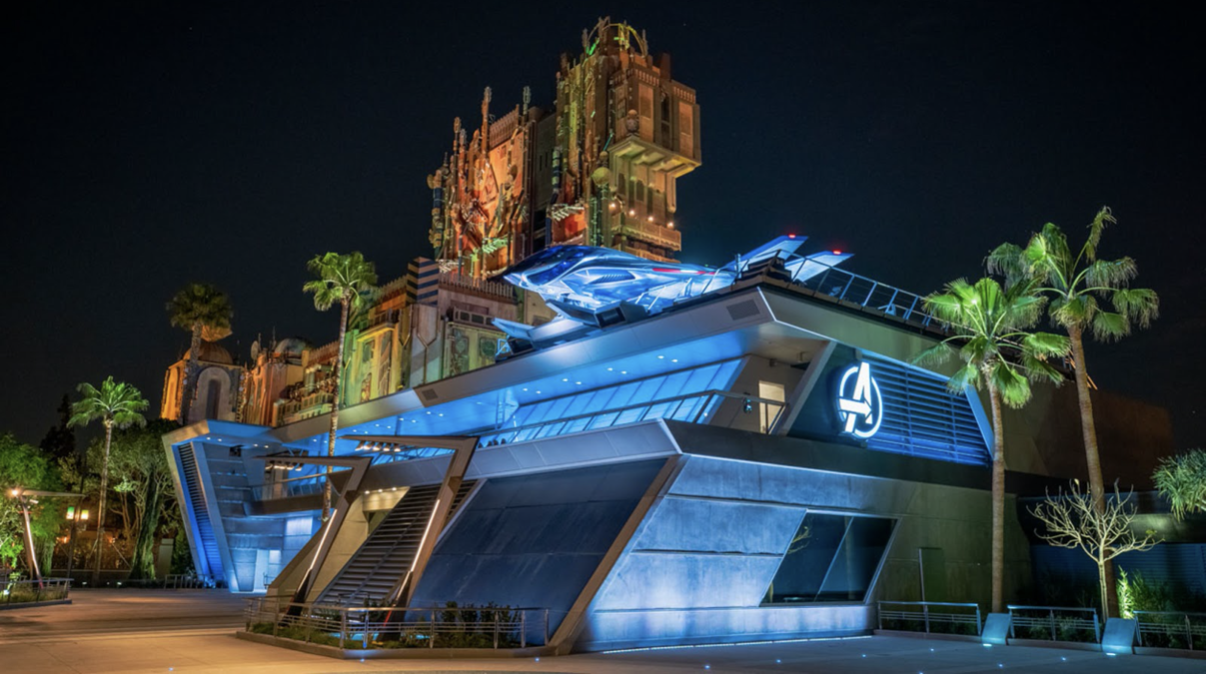 With the upcoming reopening of the beloved theme park, Disney announces the arrival of their new Marvel-themed land coming to California Adventure on June 4.

After being closed for over a year, Disneyland is welcoming guests with new safety measures, new capacity rules, and most notably–a new land. Originally planned to open in the summer of 2020, plans for the Avengers Campus were delayed due to the coronavirus. Now that the parks are reopening, Disney announced the long-awaited extension just in time for the summer.

Until further notice, California residents are currently the only ones who are permitted to enter the park and will be the first people to experience Disney’s latest attraction.

The area will feature two main rides–Guardians of the Galaxy: Mission Breakout and Web Slingers: A Spider-Man Adventure. The former is an exhilarating drop tower dark ride (converted from the Tower of Terror ride in 2017), with the latter being a newly built Spider-Man interactive screen ride.

Park goers can also look forward to immersive activities and entertainment from their favorite Marvel movies. We can expect to see the Sanctum, a walk through site that will incorporate ancient ruins, orbs, and mystic elements from Doctor Strange.

The Campus’ most notable building will be the Avengers Headquarters, donning the classic logo and a Stark Industries’ jet on the rooftop. Both of these attractions will likely feature entertainment and performances by park cast members.

Additionally, the featured restaurant, Pym Test Kitchen, will be based on the popular Ant Man series where guests can dine on futuristic snacks and food.

For more information on the Avengers Campus, you can visit Disneyland’s website here.