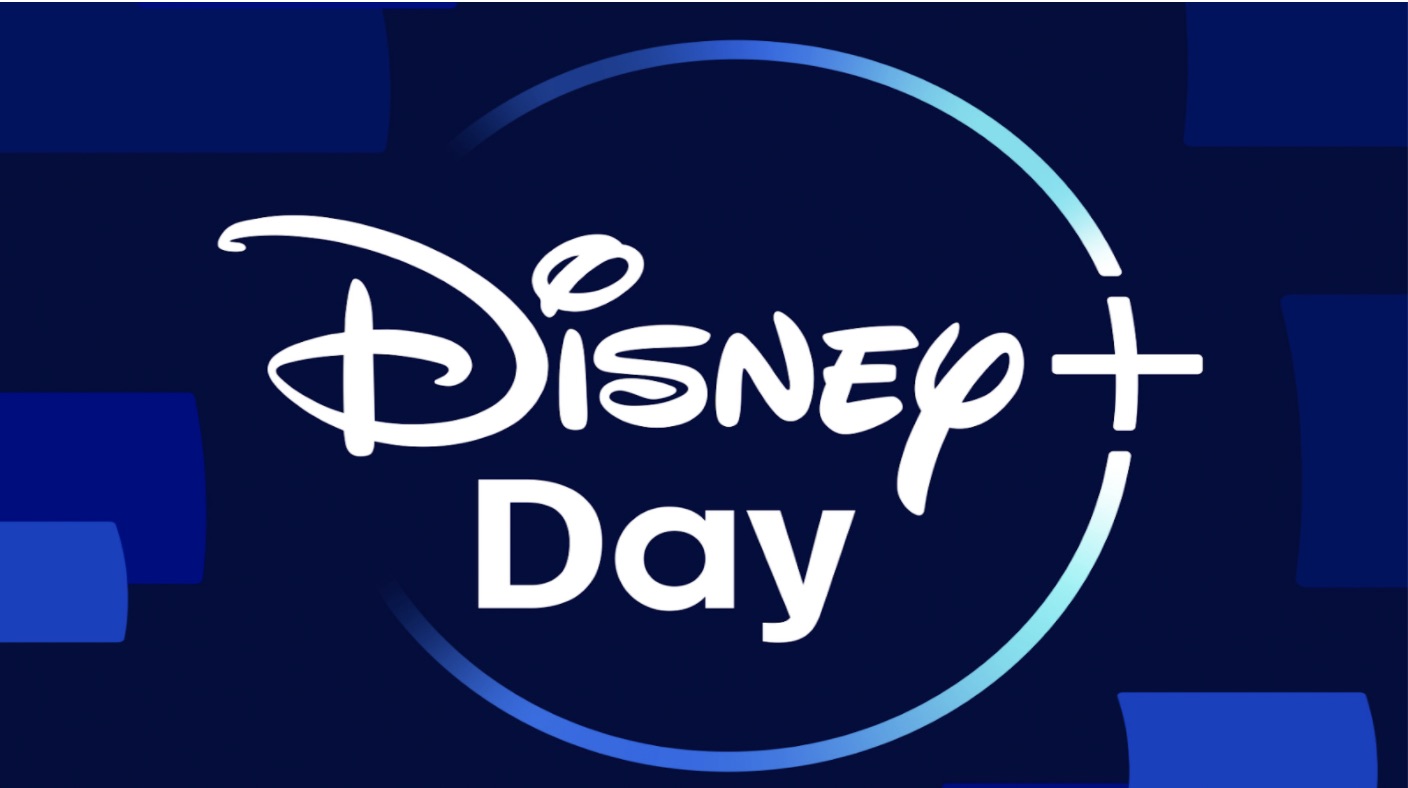 The announcement comes in a series of tweets beginning with a new Ice Age film called “The Ice Age Adventures of Buck Wild,” releasing Jan 28, 2022.

Fans of Big Hero 6 will get a new original series based on the hit movie called “Baymax” which will be available next Summer.

Enjoyed the initial Cheaper by the Dozen? A new version will hit the service in March 2022. The new film will feature a multi-racial family. Cast members include Gabrielle Union and Zach Braff at the parents.

A sequel to “Enchanted” is coming to the service, fall 2022. It will be called “Disenchanted.” The original movie is on the platform now.

A documentary about the popular music group The Beatles is coming to Disney+ as part of a three-part series called “The Beatles: Get Back” Part I releases Nov. 25, and you can catch a sneak peek here.

Fall of 2022 will shape to be a busy season. Hocus Pocus fans you are in for a treat. A sequel to the original will be coming next year. A live-action of Pinocchio will also be released in Fall 2022, starring Tom Hanks, Cynthia Ervo, Luke Evans. Special voices include Benjamin Evan Ainsworth, Joseph Gordon-Levitt, Keegan-Michael Key, and Lorraine Bracco.

What shows and or movies are you excited to see hit Disney+? Let me know by hitting me up on Twitter and Instagram @MikeStarkCA