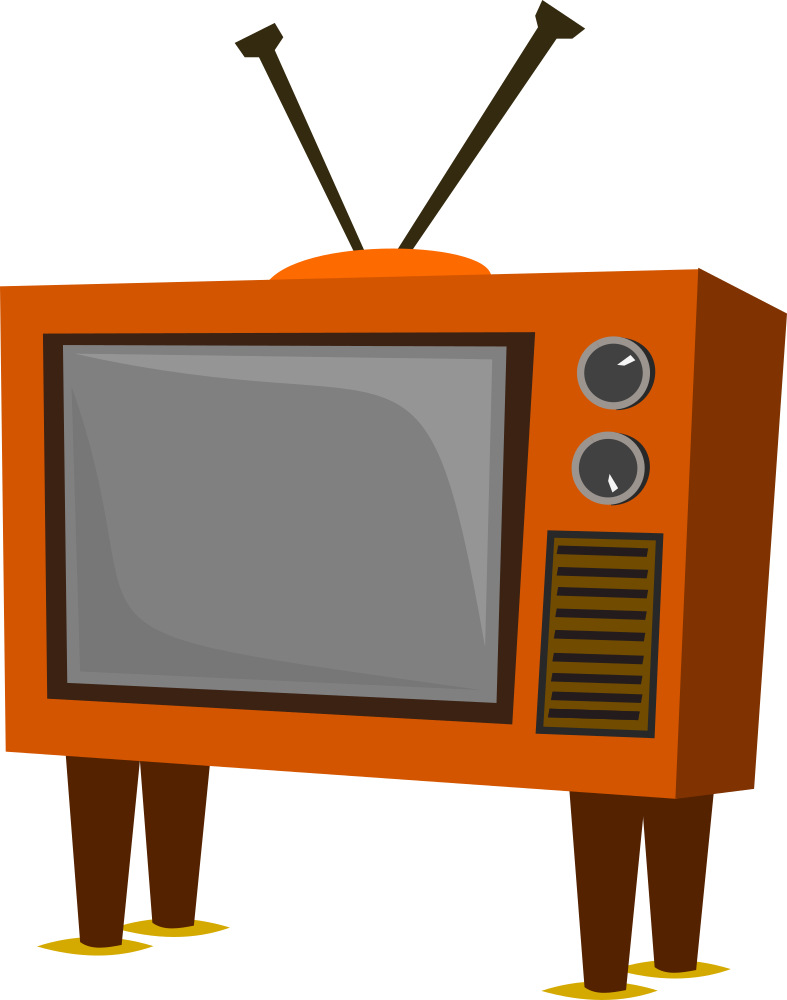 I have two favorite shows: Jane the Virgin and How to Get Away with Murder. My favorite characters from each show were Michael Cordero Jr and Wes Gibbins. I used to enjoy watching each of these characters interact with others and watching their character grow. But what did I get in the third season if both of these shows… DEATH!! The Death of both of these characters! Why? Why are all of my favorites taken from me?
Wes Gibbins was literally the main character of How to Get Away With Murder. The entire show started because of him. Throughout the first two seasons we saw Wes go from a scared kid to a grown, strong man who is trying his best to make sure everyone is ok. He lost so much as a kid; his mother killed herself and he didn’t know who his father was. He went through so much crap and when he finally gets into a good relationship with someone he loves he is killed. The way he is killed is also heartbreaking. To see someone I loved and was attached to struggle for breath and then seeing his burned body in a morgue. I know that it sounds brutal but it was and it hurt. He deserved so much better than he got. Lastly, the only tv show character who I believe I was completely in love with just as much as the main character Jane. A person who brings happiness to my soul. A person who made me know what love is. Michael Cordero Jr. Him and Jane went through their ups and downs but he never doubted that they were meant to be together. When they finally got married it was the most beautiful thing I have ever seen on tv. As they seasons progressed Jane and Michael were very much in love and Michael was providing Jane with support for her writing and with her child and so much love that even my heart couldn’t bare it. To start with his misfortune he got shot in the chest on his wedding night. Now if the tears didn’t start flowing after that I don’t think I could trust you. He then had to go through surgery and no one knew if he would make it and then he did. Everything was going great until he dropped dead in an exam room. My heart along with the hearts of millions of viewers were broken. He was one of the best guy characters ever to be created. He was loving. He was love. He deserved better.