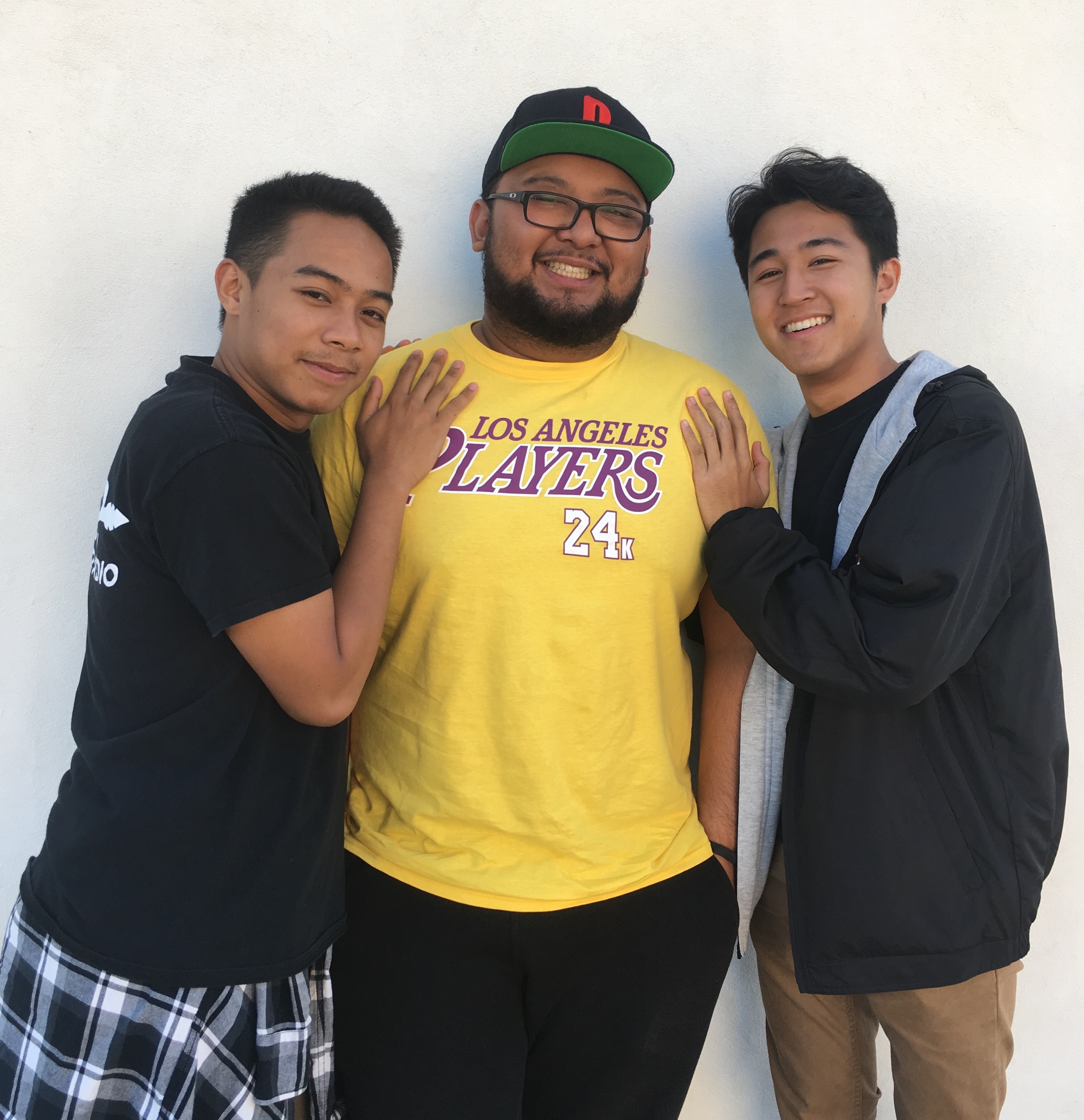 Marco Galang, Vincent Chong and Michael Pontiveros host an entertaining and unique show every Tuesday at 2 p.m. “MVM Airlines” is a skit and music show that plays Japanese Disco, Future Funk and some Kpop.

When I sat down with them, the trio described to me how they came to join KCR. Marco, Vincent and Michael have been friends since high school. They knew that they would be attending SDSU together. The summer before their freshman year, they came across a video called “How to Save Your Shows,” by KCR member Brian de Vera on Reddit. This video made them want to join KCR together once they started college. Upon the start of their freshman year, fall 2016, they debuted their show “MVM Airlines,” on KCR.

During their first semester hosting their show, the three of them spent a lot of time in the production studio. They created skits and content that was representative of their airline theme. Every show starts with an intro, where listeners can hear the sound of a plane ascending and the ring of the seat belt light telling passengers to put on their seatbelts. One of the hosts then starts off the show. They even gave themselves roles in relation to the theme. Marco is the captain, Michael is the co-captain and Vincent is the head flight attendant. With these roles, they perform skits in the middle of the show about crazy situations happening on an airplane. Finally, listeners of “MVM Airlines” end their flight with the sound of the plane descending.

Unfortunately, after the end of the first semester, they didn’t obtain the credits that every KCR member has to earn. So, they went on a hiatus, until this semester. They still maintain the same theme, only they don’t have enough time to make as many skits for the show as they would like. However, they are working on expanding their music taste, inviting guests onto their show and earning their event credits.

If you feel intrigued, want to laugh or just want to listen to good music, you should definitely tune into “MVM Airlines,” every Tuesday at 2 p.m. You can also follow the show on Twitter and Instagram.