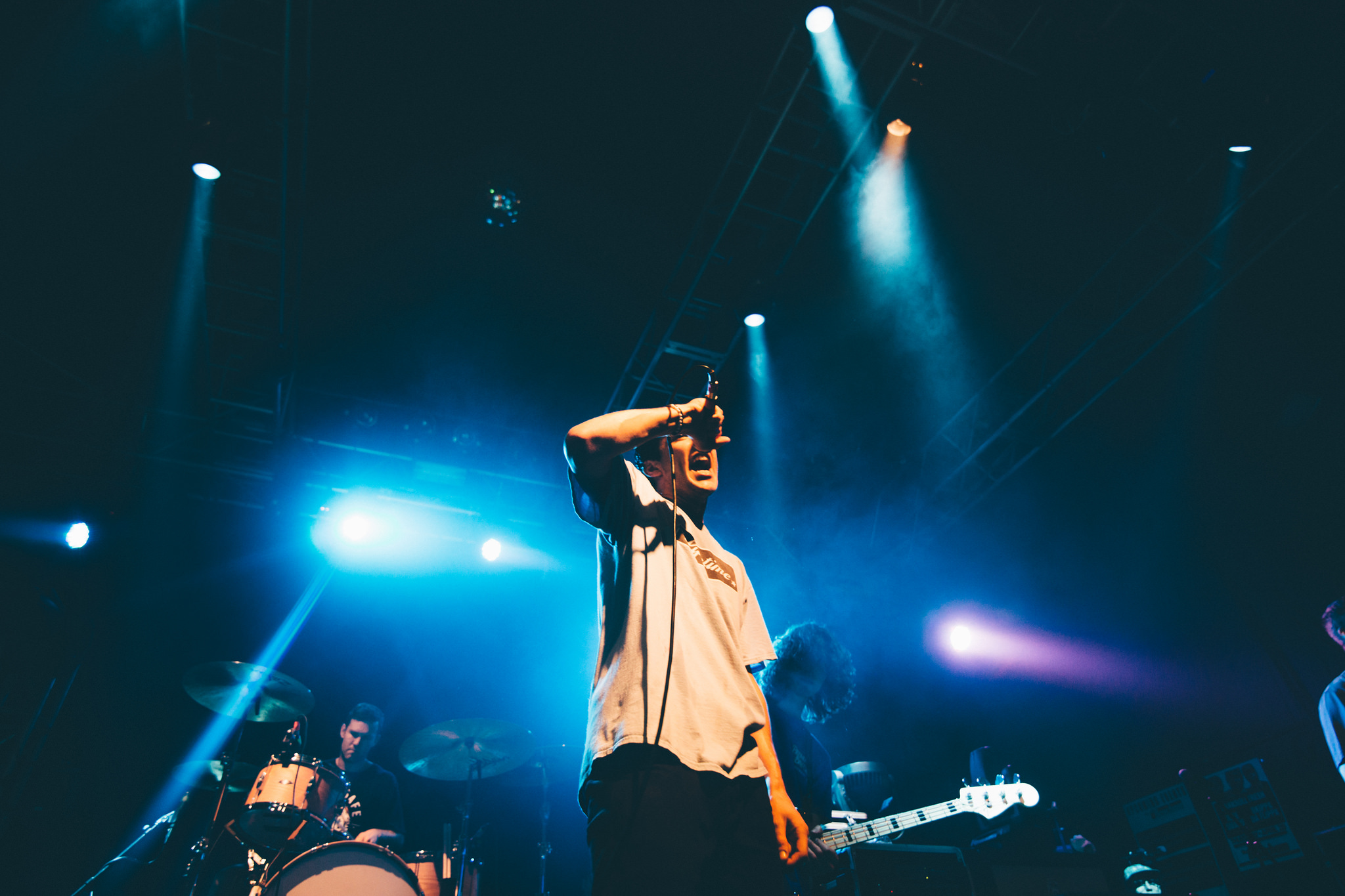 In 2015, Chicago-based band Knuckle Puck debuted into the pop punk scene with their LP, “Copacetic.” The album’s instrumental depth, honest lyricism and ear-wormy tracks have given the band a deserving amount of recognition and praise. As a result, the band’s talent and growing popularity has made their sophomore album, “Shapeshifter,” a highly anticipated release. Unfortunately, this album did not live up to the hype and standards of its predecessor, simply falling flat. It lacks the hard-hitting guitar work, the catchy vocal melody sung by Joe Taylor and the raw emotions from “Copacetic.”

Before the album drop, Knuckle Puck released three singles, “Gone,” “Double Helix” and “Want Me Around.” All are solid tracks but, in my opinion, lack the big guitar riffs and distinctive choruses that made their past work so addictive. “Gone” and “Double Helix” open up with the bright guitars and punchy drums that I love and appreciate. However, I realized these tracks don’t have anything remarkable about them. In other words, they are forgettable and boring. Knuckle Puck chose to be lazy and follow the standard pop punk formula. This includes fast-paced chord progressions, monotonous nasally yelling and slow strumming or picking during the bridge. To make matters worse, “Gone” sounds awkwardly choppy as Joe is unnecessarily screaming “Gone” throughout the chorus. Anyone who thinks this song has any bit of catchiness is above me. Granted, the more I listen to “Want Me Around,” the more I like it.

In addition, “Everyone Lies to Me” and “Conduit” have Knuckle Puck’s melodious and guitar driven sound that’s missing from the rest of this album. “Everyone Lies to Me” is a track heavily influenced by Set Your Goals for its spoken word style and mean flow in the verses. Nick and Joe switch off between lead vocals, delivering their lines aggressively and in response to each other. Backing vocalist Nick Casasanto also adds vocal variations that I love in the second verse. The guitar and bass are simple yet accompany his lighthearted singing effortlessly. Overall, this politically driven song is my favorite off the album.

“Conduit” is another top track that reminds me of songs from “Copacetic.” The atmospheric guitars and layering of each instrument create this perfect, somber ambience. It starts off slow with simple plucking guitars but soon builds up as the drums and bass fill the empty sound. The way the backing vocals are incorporated into the production is incredible as well. Layered, filtered and mixed to create this “far away” sound, the vocals add depth and smooth transitions from verse to verse.

Objectively, this is a solid album but, in comparison to their older music, fails to hit me in the feels. “Shapeshifter” is a formulaic album that lacks in both the instrumental and vocal department. A majority of the songs are missing this special element that I can’t seem to put my finger on. Maybe it’s not ear wormy enough or it lacks raw emotions. Whatever it may be, it’s the missing spark that made me fall in love with Knuckle Puck in the first place.

Favorites: “Everyone Lies to Me,” “Conduit” and “Wait”

Least favorites: “Gone,” “Double Helix” and “Stuck in Our Ways”