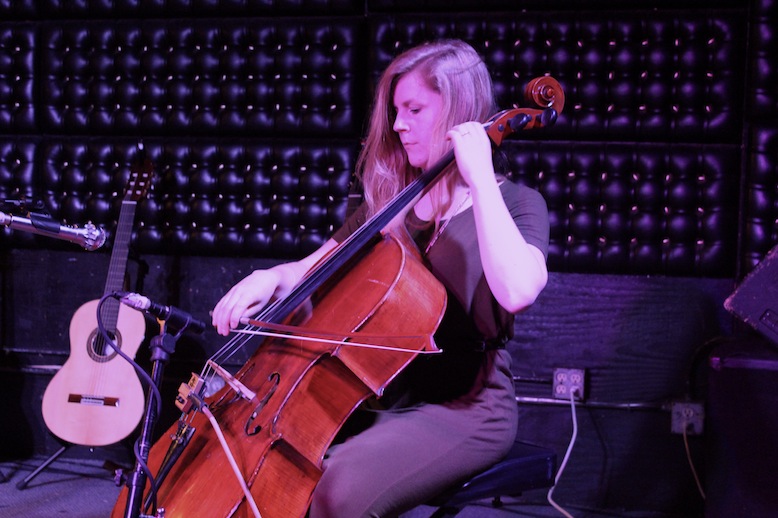 We met up with Linnea Olsson for a chat and a sneak peak of her show at the Casbah on February 14. We caught up with her about writing her new album Ah! and touring with Ane Brun. Watch the Backstage Pass interview with Monique Aguirre to enter Linnea’s  world.

Here are some things we learned from this interview:

1:20 – How Linnea and the cello first got acquainted
3:52 – How to pronounce Linnea’s brand new album Ah! available for download or import
4:22 – How long it took Linnea to write and record Ah!
5:53 – Linnea’s inspirations
6:16 – The break up behind Dinosaur and the 80’s inspiration behind the music video
7:30 – Linnea’s favorite tracks on the new album
8:27 – Ane Brun and Linnea’s friendship and tour history

Did you miss Linnea’s show at The Casbah this time around? Read Monique’s monthly Casbah column and see her review of Linnea and Ane’s show. Special thanks to Linnea Olsson and her team, and The Casbah! 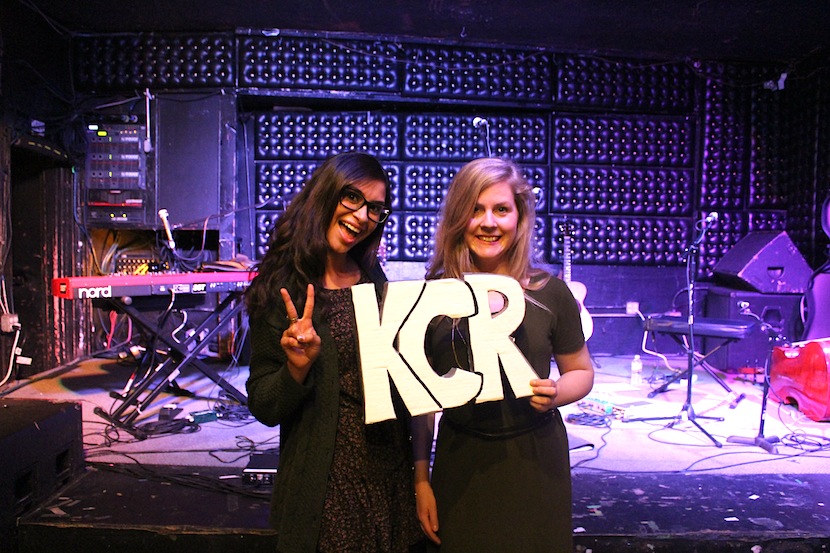