I’ll say it, I’m a sucker for country concerts. Maybe it’s the plethora of attractive southern looking men in flannels or the music that reminds me of summer. Regardless, I love to support up and coming artists and when given the opportunity to attend a concert you bet I’ll be front row.

I Aint Gotta Grow Up Tour

This was my first trip to The House of Blues and I was not disappointed. The ambiance, the location, and the acoustics all made this concert such an enjoyable experience. The show took place in the Voodoo Room which was a smaller room located inside the HOB. The size of the room seemed to make this concert seem intimate and personal, which enhanced the experience. With doors opening at seven and the concert beginning at 8:30 you got to know the people standing around you and encouraged socialization.

The opening act Stephen Ray is a San Diego local, and country music artist who has opened for some of the biggest names in country. Names such as Chris Janson, Parmalee, and Cody Johnson. He frequents venues like Tin Roof, and Moonshine Beach so you are likely to run into him preforming at some point if you frequent bars that have live music! Stephen started the show by playing some originals like his most recent single “New Plus One” and by covering John Denver’s “Country Roads” which definitely the crowd singing.

Up Next for Stephen…

I ran into Stephen and his lovely girlfriend Devin after his performance where we chatted about their future move to Nashville, and how great his set was. I’ve already bought tickets for Stephen’s next show downtown at Tin Roof where he will be opening up for Love and Theft on February 22, I am excited to see his career take off!

Logan Mize has recently found his groove and has gained the attention of country music fans everywhere. Logan has opened for country stars like Lady Antebellum, The Band Perry, Erik Church, and Dierks Bentley. The singer-songwriter from Kansas has been perusing a career in music since 2010 and most recently dropped a new EP “From the Vault.”

Logan closed out the night by taking the crowd on a trip of all of his newest and best hits. Hits like “Better Off Gone” his biggest song to date, although being released in 2017, the song has gained traction on the country radio charts recently and almost everyone at the concert knew the lyrics by heart. “I Aint Gotta Grow Up” Logan’s most recent drop ft. Willie Jones and the namesake of the tour is country radios newest find and is the perfect summer jam all about a “good time all night country kind of throwdown.” Mize has a solid stage presence, knows how to command the attention of a crowd, and had everyone singing the night away.

This concert was music to my country-loving ears and made for the perfect Saturday Night. It’s always refreshing to listen to new and upcoming talent and The House of Blues is a perfect place to do just that. Look out for Stephen Ray and Logan Mize, they are doing great things for country music it’s only up from here! 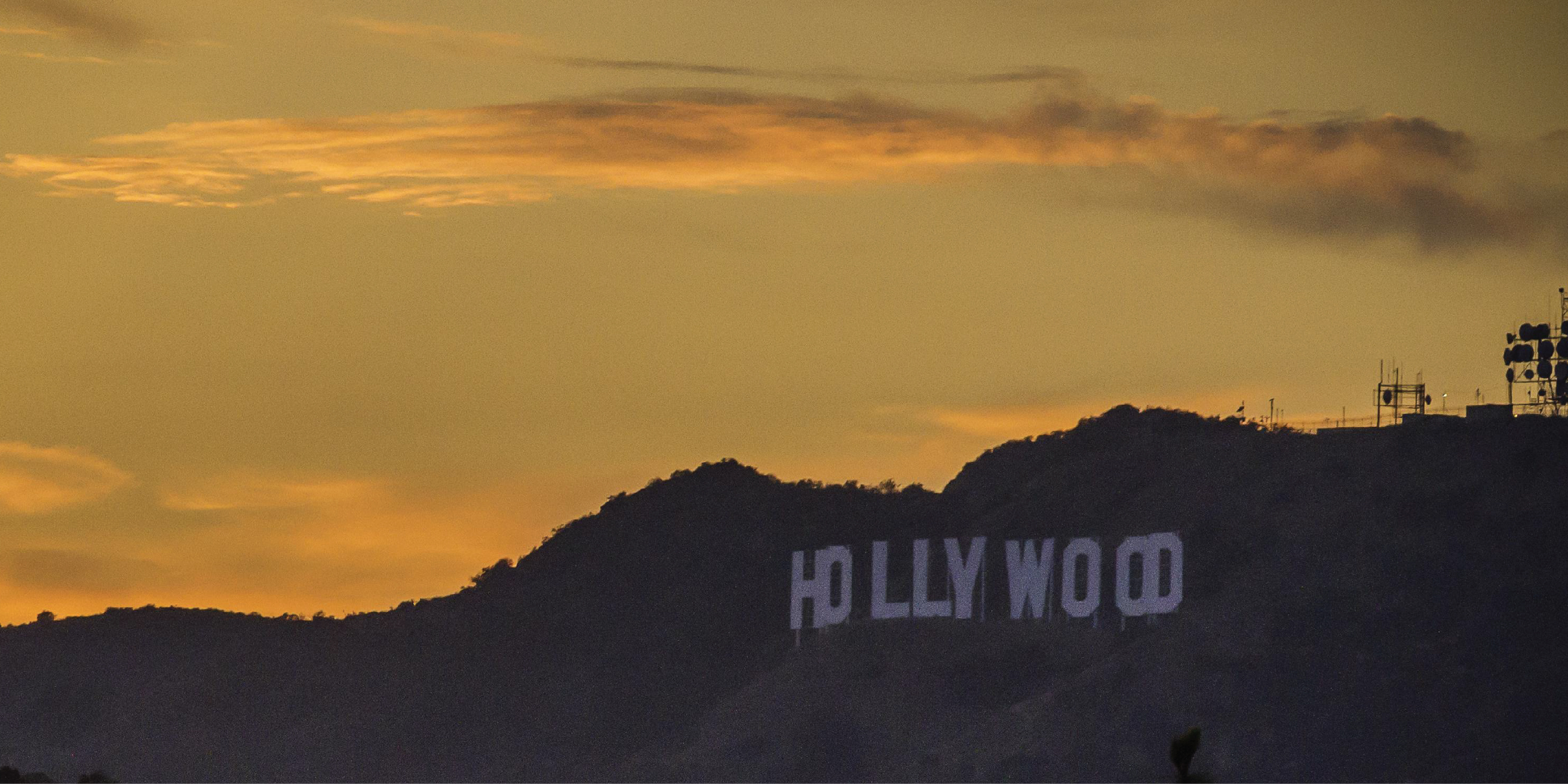