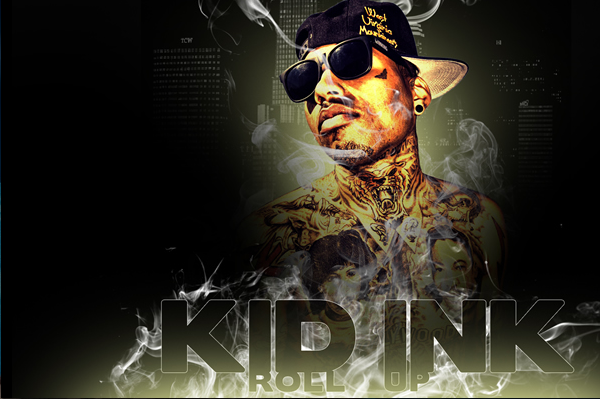 
Kid Ink holds producing chops under his belt working with hard-hitting entrepreneurs such as Sean “Diddy” Combs and  Sean Kingston to name a few. He earned his producing chops at the age of 16 according to his bio on his personal website. Working to build his credibility this album shows Ink’s versatility and business mind-set by collaborating with other successful and relevant hip-hop artists.